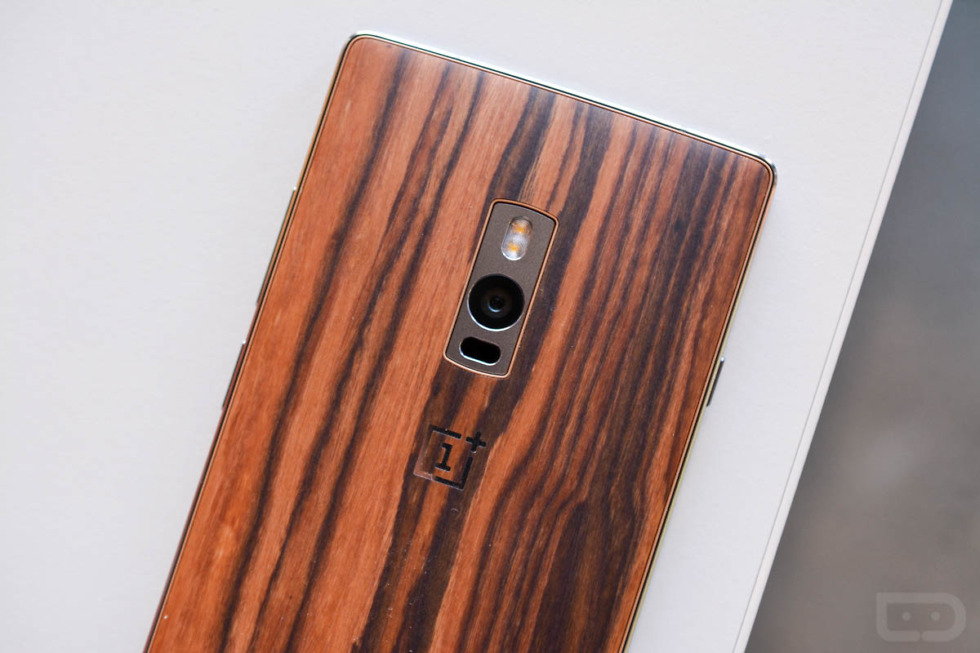 OnePlus co-founder, Carl Pei, sat down with USA Today over the weekend for a short interview that touched on a number of subjects from the company’s early beginnings to its new phone and beyond. Two topics stood out to us, though – one as a response to the backlash heard over the company’s decision to leave out NFC in the OnePlus 2, and another that talks of a new OnePlus phone coming later this year that will be “amazing.”

Carl was asked about OnePlus not including NFC in the OnePlus 2 and why that decision was made. He said he thinks the “entire issue of NFC is overblown” and that “very few people are using” it. Because of that, they cut it out – “it’s as simple as that.” Expounding on the idea that no one uses it, Carl suggests that because NFC may not be a thing for another 12-18 months, that you won’t need NFC in a device today. He also mentions that in those 12-18 months, “people will have moved on to the next device,” which we are assuming means a OnePlus 3 or phone from another manufacturer that has NFC? That’s kind of an odd statement, if you ask me.

While I appreciate the honesty here, I can’t say that I’m exactly excited about that kind of approach. When your company’s motto is “Never Settle” and the tagline for your 2015 phone is “2016 flagship killer,” you are basically saying that your phone won’t have a feature that will likely be big in 2016, which you realize to be the case, yet still left it out. Because of that, you are also asking your customers to settle for the time being.

On a semi-related note, Pei did briefly touch on the subject of the near future, which includes another OnePlus phone. He said that it “may or may not be” higher spec’d than the OnePlus 2 and that the first words out of his mouth when seeing it were “Holy sh*t that’s going to be my daily driver.” Umm yeah, so the OnePlus 2 is great and all, but the next phone might be even better.

I don’t know what to tell you anymore.