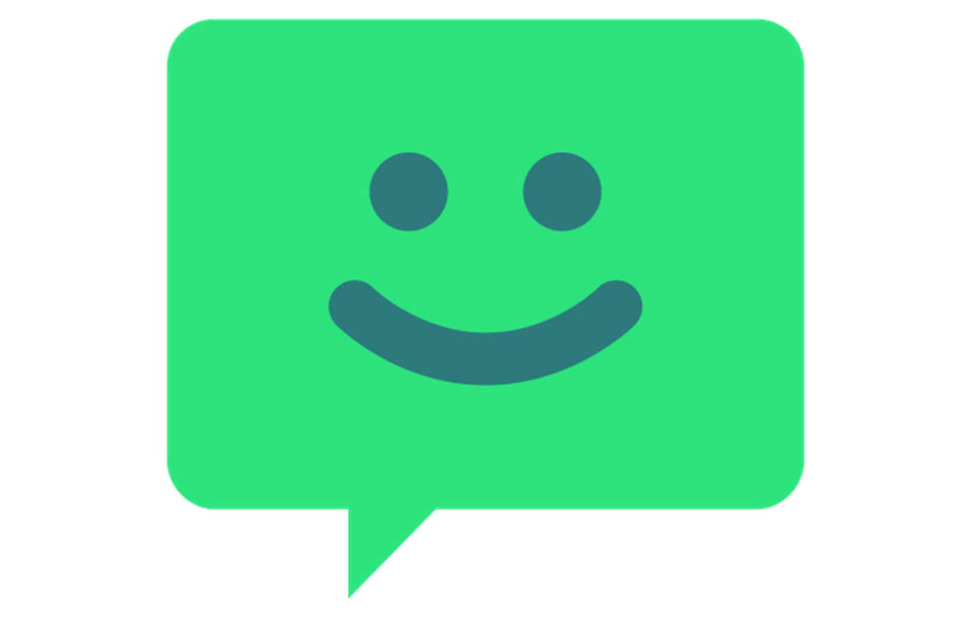 On Monday, a pretty serious security vulnerability in Android’s Stagefright was exposed, one that has left almost all Android phones susceptible to an attack. Of course, at this time, the vulnerability has been kept under wraps and supposedly only shared with Google and OEMs to hopefully get it patched. Unfortunately, patching Stagefright takes a system update that has yet to arrive on anyone’s phone. In other words, even though the vulnerability is known by Google and they have patched things on their end, we are all potentially open to attacks.

To hopefully help stop attacks, a couple of popular SMS apps on Android have issued updates. Both Textra and Chomp SMS (apps are owned by the same company) received updates today that attempt to stop video MMS messages from automatically running, which is a part of the issue with this Stagefright exploit. Who knows how successful their tweaks could be with a malicious MMS received, but any attempt by a company to help stop an attack is a good thing in our eyes, especially while we wait what could be months for OEMs and Google to push out patches.

If you use either app, feel free to grab their latest updates.