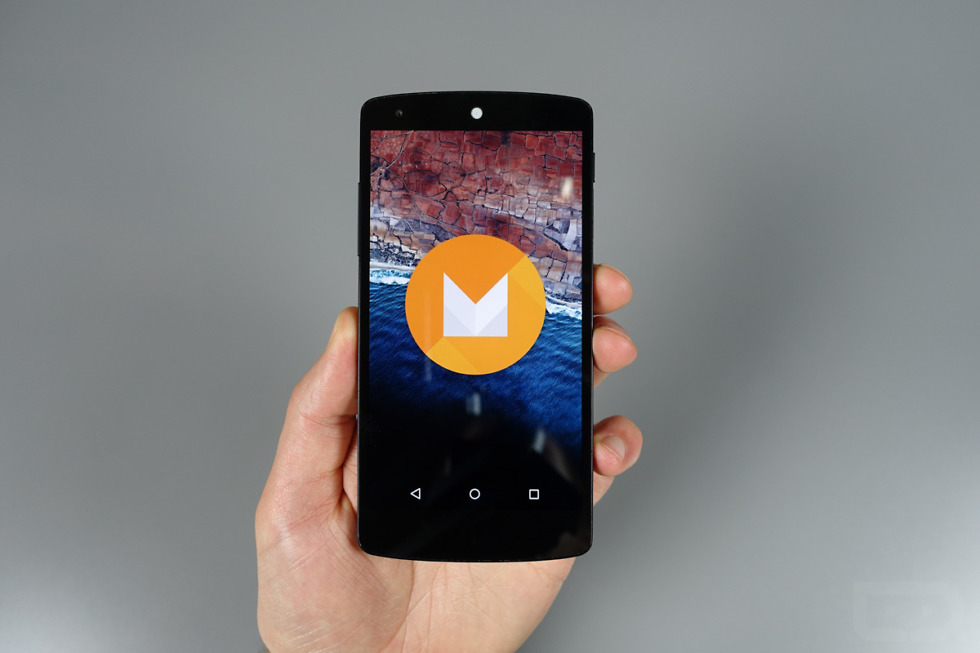 The next official build of Android M, Preview 3, may see a bit of delay in release, according to the public Android M Developer Preview community on Google+. As stated by a moderator in the community, “We want this to be a near final release to test your apps on, but we need a little more time to get it out to you.” Preview 3 was previously scheduled to be released around late July.

The last update we received for Android M was Preview 2. That update rolled out via OTA and download links back in early July. There is no exact timeframe given for when to expect the next preview build, but Google appears to be hard at work to make sure it is the best one yet.

Once made available, we will let you know how you can load it onto a device.

Are you currently running Android M on one of your Nexus devices? How are you liking it?