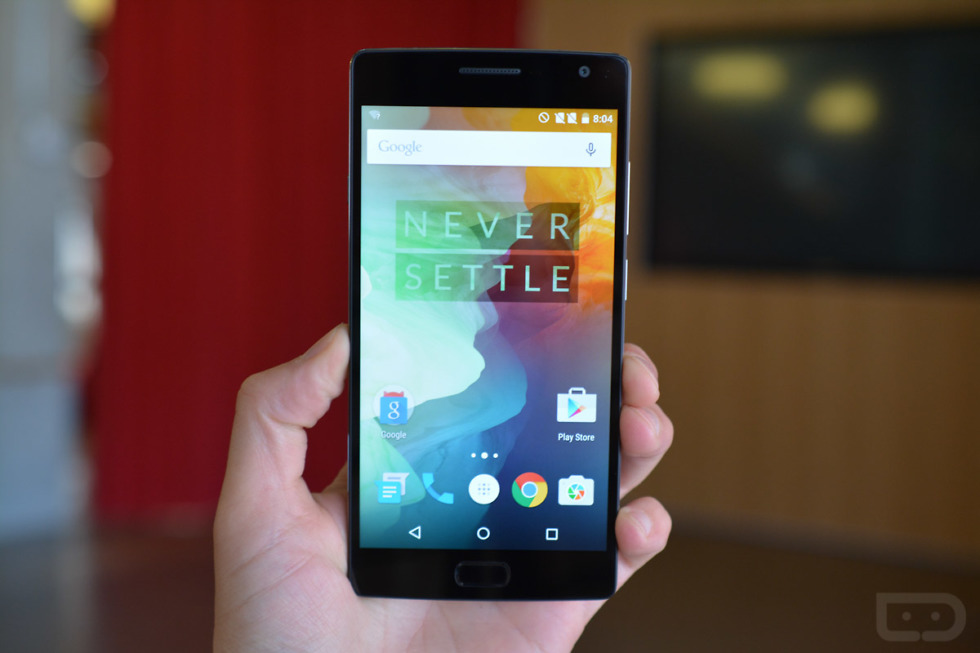 We’re continuing on here with this massive barrage of OnePlus 2 posts by taking a look at the phone’s software. As we mentioned in our hardware tour video, the OnePlus 2 runs OnePlus’ new OxygenOS 2.0, which has all sorts of upgrades over the 1.0 version that came on the OnePlus One. We actually joked a bit about v1.0 not really being much of a skin, but this 2.0 has plenty of goodies to help it stand out.

Think of the way Motorola does Android and you will have a pretty good idea of how OnePlus approached Android with this phone and v2.0. The skin comes off as almost pure stock Android, but OnePlus added in gestures, all sorts of controls over the phone’s navigation buttons (like long presses and double taps), icon pack support, a dark theme, a home page called Shelf (with recently used apps and contacts), and more.

Give the video a quick look and then let us know if you like this approach to Android better or Motorola’s.