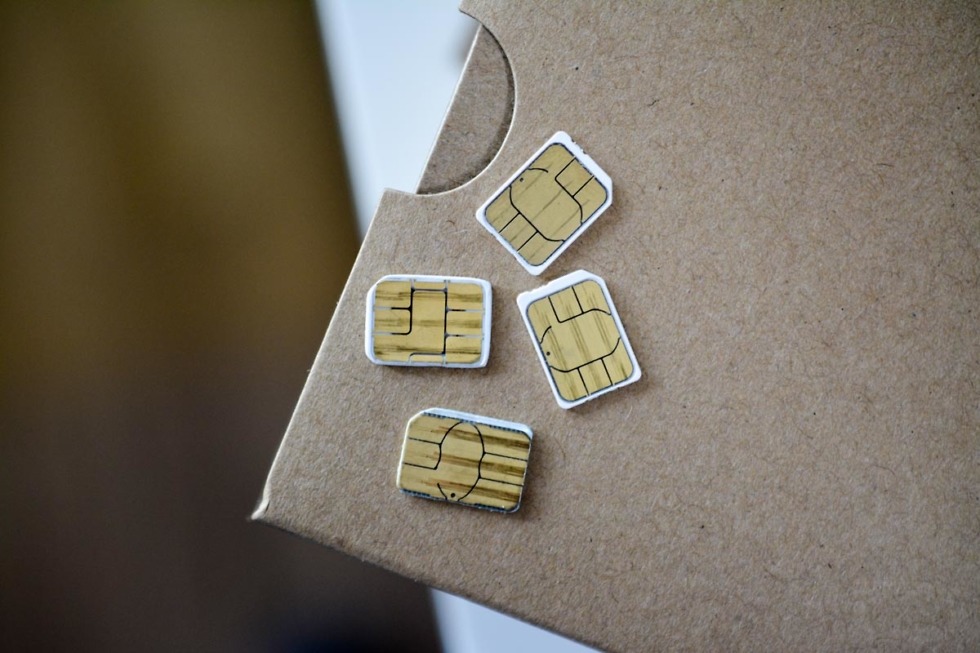 A report out of the Financial Times suggests that the GSMA, an organization representing the “interests of mobile operators worldwide,” is in “advanced talks” with Apple and Samsung to potentially help make an electronic/embedded SIM the standard for mobile phones, including smartphones. The idea behind an E-SIM is that it would act as an embedded SIM in phones, leaving you open to freely connect to carriers of choice without the hassle that is typically associated with signing up for new wireless service.

With an embedded SIM, switching to a new wireless carrier or signing up for service with a new phone wouldn’t require that you seek out a new SIM card for that particular carrier. Instead, you would have a SIM embedded inside the phone that is capable of connecting to a variety of wireless partners. It may also make it easier to switch between carriers and their plans while avoiding contracts.

If you have owned an unlocked phone at any point in your life and tested it on more than one carrier, you know how frustrating and/or time consuming the process of switching can be, largely in part to the difficulty it can be to secure a new SIM card.

Apple currently places specially designed SIM cards in some of their iPad models that allow customers to switch between a couple of carriers without the need to swap SIMs. This isn’t exactly an embedded SIM, but the idea is similar.

Keep in mind that even if the industry moves towards adopting an embedded SIM, it could take years before your next phone includes one. Not only do carriers have to sign off on it, but so do manufacturers. Still, having Apple and Samsung on board is a big step in the right direction. Today’s report also mentions that networks like AT&T, Deutsche Telekom, Etisalat, Hutchison Whampoa, Orange, Telefónica and Vodafone are on board.