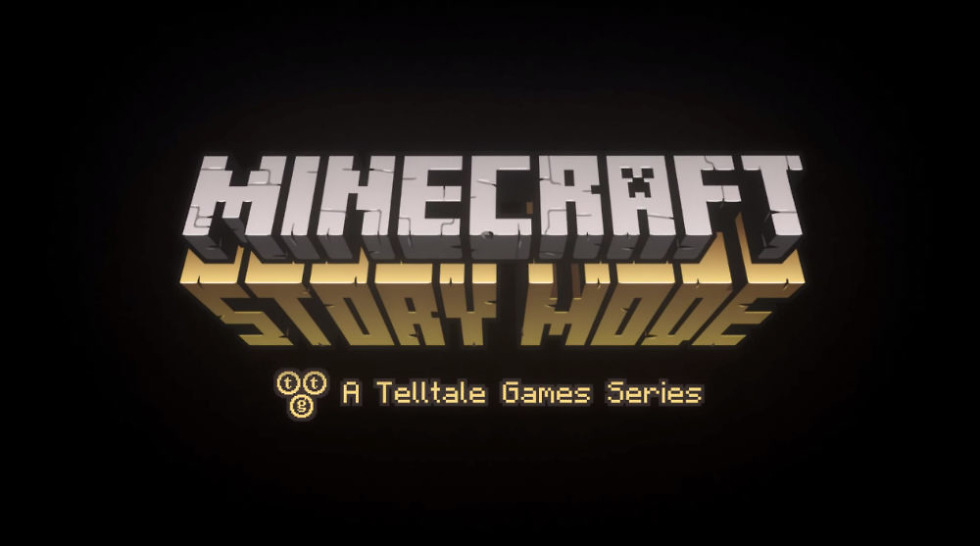 Telltale Games, the publishers of interactive story games from The Walking Dead to Game of Thrones, released a full trailer for its upcoming game made in partnership with Mojang, the creators of Minecraft. The game is called Minecraft: Story Mode, putting you in the shoes of Jesse, as he and his group of friends set out on a journey to save their little block world from total destruction.

Telltale set out to create their own interpretation of the Minecraft universe, while sticking to what makes Minecraft so popular among audiences of all ages. In the Story Mode game, you won’t find anything that can’t be done in the full blown PC/console game, giving players that authentic feel. There are piggy pets, portals to the Nether, and of course, mobs!

The full story description can be seen below.

Players will control protagonist Jesse throughout the season, as portrayed by actor Patton Oswalt. Jesse and his group of friends revere the legendary Order of the Stone; four adventurers who slayed an Ender Dragon. The Order is the very best at what they do: Warrior, Redstone Engineer, Griefer, and Architect. While at EnderCon, Jesse and his friends discover that something is wrong… something dreadful. Terror is unleashed, and they must set out on a journey to find The Order of the Stone if they are to save their world from oblivion.

The game is set to launch “soon,” according to Telltale’s YouTube page. Once released, we will let you know.