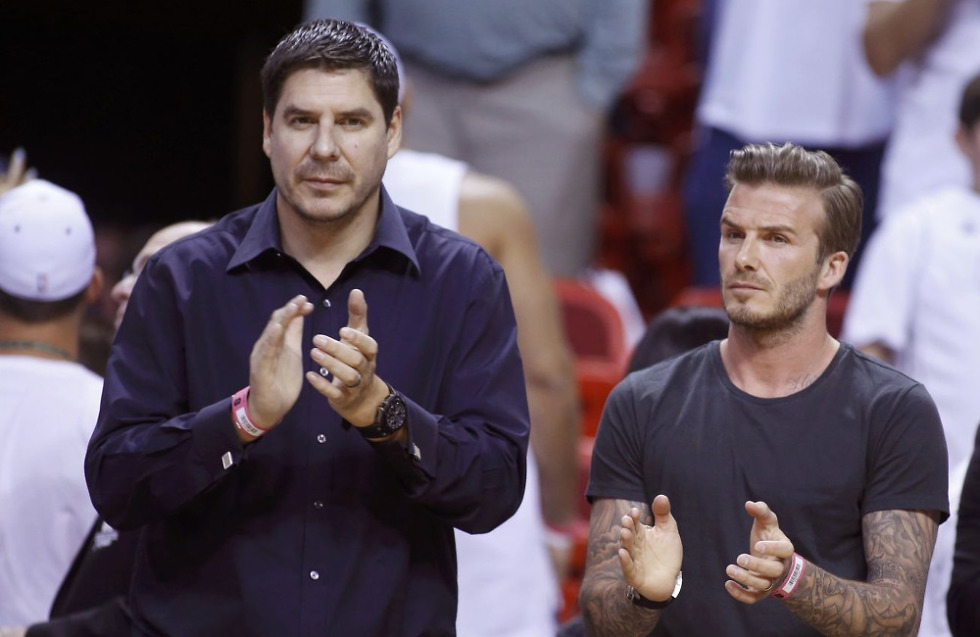 As you all know by now, Sprint introduced a new plan this week called “All-In” that’s basically them trying to usher back in the subsidy model of wireless carrier pricing. They bundle the price of a phone with service, just like wireless carriers have done for years but are now moving far away from. Of course, leave it to Sprint to try and re-invent subsidies when no one wants them. Not only that, but the plan included this insanely offensive and quite sneaky video streaming data “limitation” that they have already (sort of) backed away from. It’s mostly a mess of a smartphone plan that also includes a human being having to deal with Sprint’s network on a day-to-day basis.

To make matters more comical, T-Mobile CEO John Legere took to Twitter yesterday to share his thoughts on the plan. He, as you could have guessed, thinks it’s a “miss” and that you should all #sprintlikehell from it. Again, shocker, John Legere is talking sh*t about a competitor. That’s not the story here.

@JohnLegere I am so tired of your Uncarrier bullshit when you are worse than the other two carriers together. Your cheap misleading lease

@JohnLegere imitation is a joke. You trick people to believe that they have a 15 dollar iphone lease payment when it's not true. You tell

@JohnLegere them they can upgrade up to 3x but you don't tell them the price goes up to 27 dollars when they do. You say one thing

@JohnLegere but behave completely different. It's all a fake show. So its really #Tmobilelikehell

Yikes. So let’s talk about what Claure is attempting to say and why he’s mostly clueless.

T-Mobile’s new JUMP! On Demand program allows you to lease a phone at a set monthly amount with the option to upgrade phones at up to 3 times per year. Claure keeps referring to this as a “fake” deal that starts you out at $15 per month on a phone before then jumping you up to $27 per month when you upgrade. He thinks this is “misleading” and that Legere is trying to “trick” people. Except, well, T-Mobile isn’t doing that at all.

That $15 per month price is a limited time promotional price for the iPhone 6. T-Mobile is 100% clear about this. Look at the chart below that they sent us with pricing for all of the phones included in this JUMP! On Demand plan. See, “limited time.” And also, the rest of the phones included in the plan are priced if you took the full retail of the phone and divided it by 24 payments (even though the lease is for 18 months). This isn’t a trick. It’s as clear as can be.

T-Mobile kicked off a new plan and is doing a short-term promotional deal on the iPhone 6 at $15 per month to try and get people to buy in. Almost every company does this sort of thing. It’s called marketing. So yes, if you upgrade from that phone, your next phone won’t be $15, it will be whatever the regular price is for the phone you upgrade to. Why? Because that is a promotional offer on the iPhone 6 to generate some buzz for this plan. If you buy a Galaxy S6 and upgrade in a month to a Galaxy S6 Edge, your payment will be different, but only by a couple of dollars because only the iPhone 6 is on the promo deal. This is all pretty simple.

Marcelo Claure, I get that you are frustrated, but dude, if you are going to come to battle, at least know what the hell you are talking about first. Don’t bring this weak sauce.

And now we wait for Legere to respond…if he even thinks it’s worth it.

Update:  Here is the response from Legere. And hey, thanks for the retweet!

When it comes to self-destructing, Marcelo is #Allin https://t.co/oXRmfI0T2L

Think I hit a nerve at end of rough week? 😉 Maybe end of the Q is a hard day over there. @TMobile numbers speak for themselves. #comingsoon