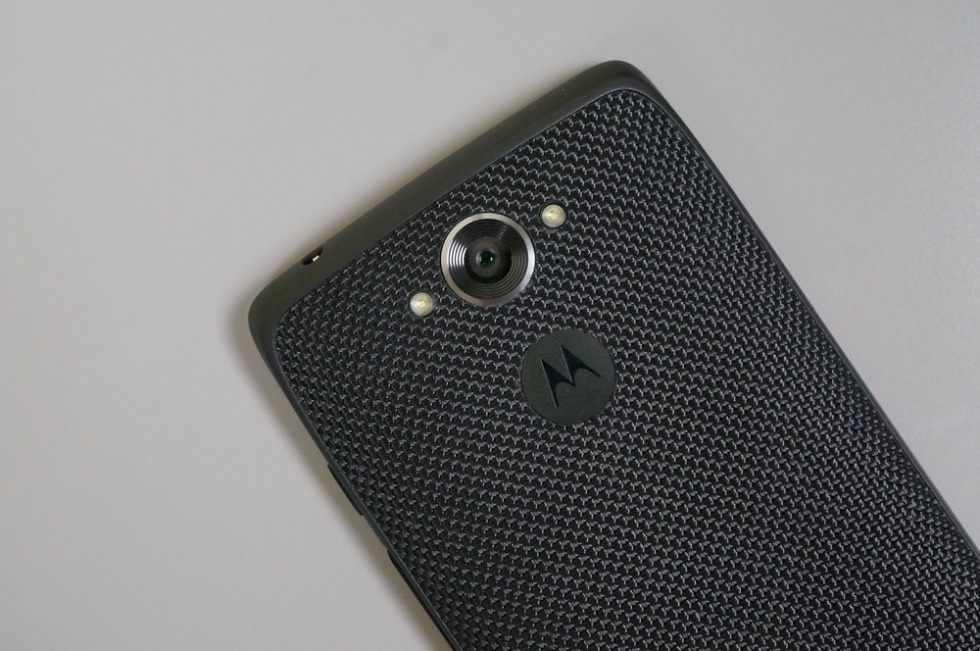 With Android 5.0, Google introduced support for guest accounts and additional users on phones. This is the type of feature that may not be of use to everyone at all times, but it certainly is a welcomed addition to a maturing platform, as it’s there for those who need it. When Google pushed Android 5.1 a few months after 5.0, they didn’t remove the feature. Although, if you are a DROID Turbo owner who recently updated to Android 5.1 (it’s rolling out now to all by the way), you are probably wondering where it is.

According to numerous readers of ours who have received the update either through the soak or today’s official rollout, Guest mode and multi-user account setup is no where to be found on the DROID Turbo post-update. While we don’t have a Turbo in house to check ourselves, we had readers not only look throughout settings, but also perform a search through Lollipop’s new settings search functionality. It’s not there. If you tap on your avatar in the notification pulldown, which would normally be a way to quickly switch users in Lollipop, users are being greeted with a pop-up G+ contact card of themselves.

We have also been told that members of the soak test have taken to Motorola’s forums to express their disappointment in this feature being left out.

The whole situation is odd because Verizon listed it as a feature on the phone in their changelog for the update. The images below are clearly from the Turbo too, because the Turbo has capacitive touch buttons that won’t show in screenshots, just like we are seeing here:

Motorola, on the other hand, did not list it.

Here is the feature in action on a stock Android device, which is basically what the DROID Turbo is.

Tough to say why it’s gone or if it’ll arrive in a later update. But for now, if you were hoping to take advantage of Guest mode or setup accounts for additional users on your Turbo, you are out of luck.