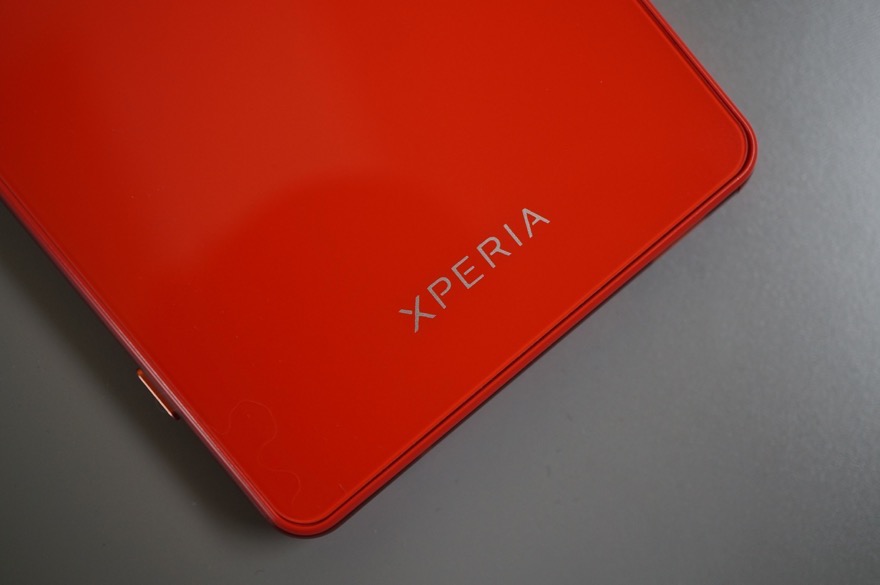 Sony has shocked a few people this week, including myself, releasing an Android M Developer Preview build for a total of 12 Xperia devices. In a blog post, Sony goes over the importance of preparing for the official Android M launch, giving developers time to test apps and play with new APIs.

Flashing Android M does not look to be overly complicated. All you will need to download is the file itself, binaries, and then verify your apps upon completion. Do note, Sony stresses that these builds are not meant for daily usage. You will need an unlocked bootloader, and in addition, the modem and the camera have not been implemented.

Now, if someone could go ahead and convince Samsung, LG, HTC, and Motorola that this is a cool thing, we’re in business.