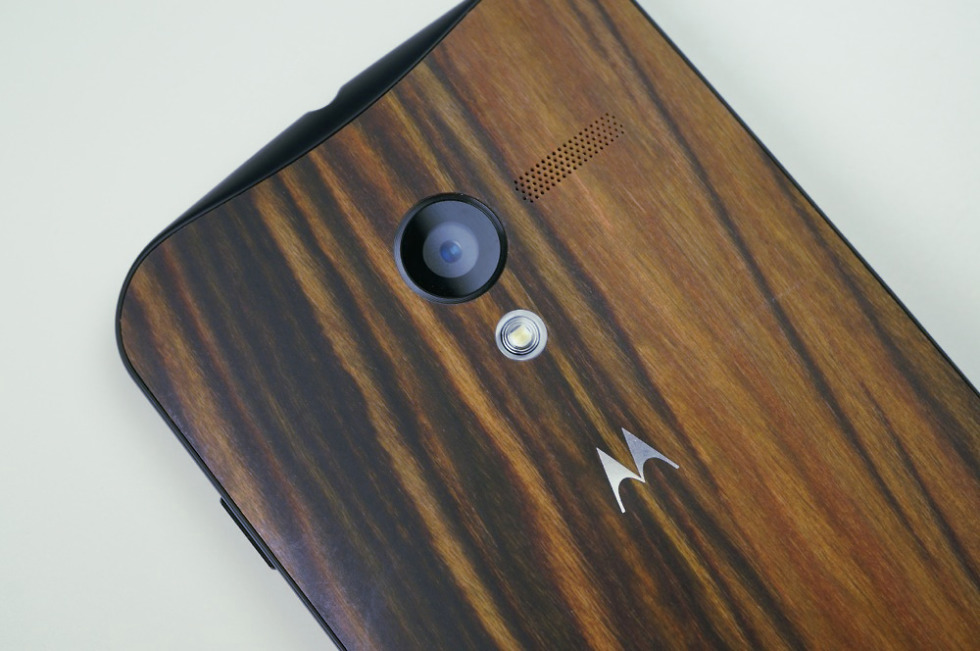 Wednesdays are known as “#UpdateWednesday” around the Android world, thanks to Google rolling out update after update to their apps and services each week on hump day. Fridays may now be taken as well, as Motorola seems to have adopted the end of the week as their opportunity to push updates to their line of smartphones. Quick, someone come up with a clever name for it outside of “UpdateFriday.”

According to Motorola’s David Schuster, a man who has quickly become the official voice of Motorola’s update schedule, “full deployment of the 5.1 Android Lollipop upgrade” is go in the US, Brazil and Rogers (Canada). Again, this is the unlocked version of the Moto X, so don’t go checking for updates on your Verizon or AT&T models. Those are likely still going through testing and could be a bit.

Here is the pop-up you will see when the update hits your device. Also, feel free to check for it in Settings>About phone – it may very well be ready for all owners of the unlocked model in the US. 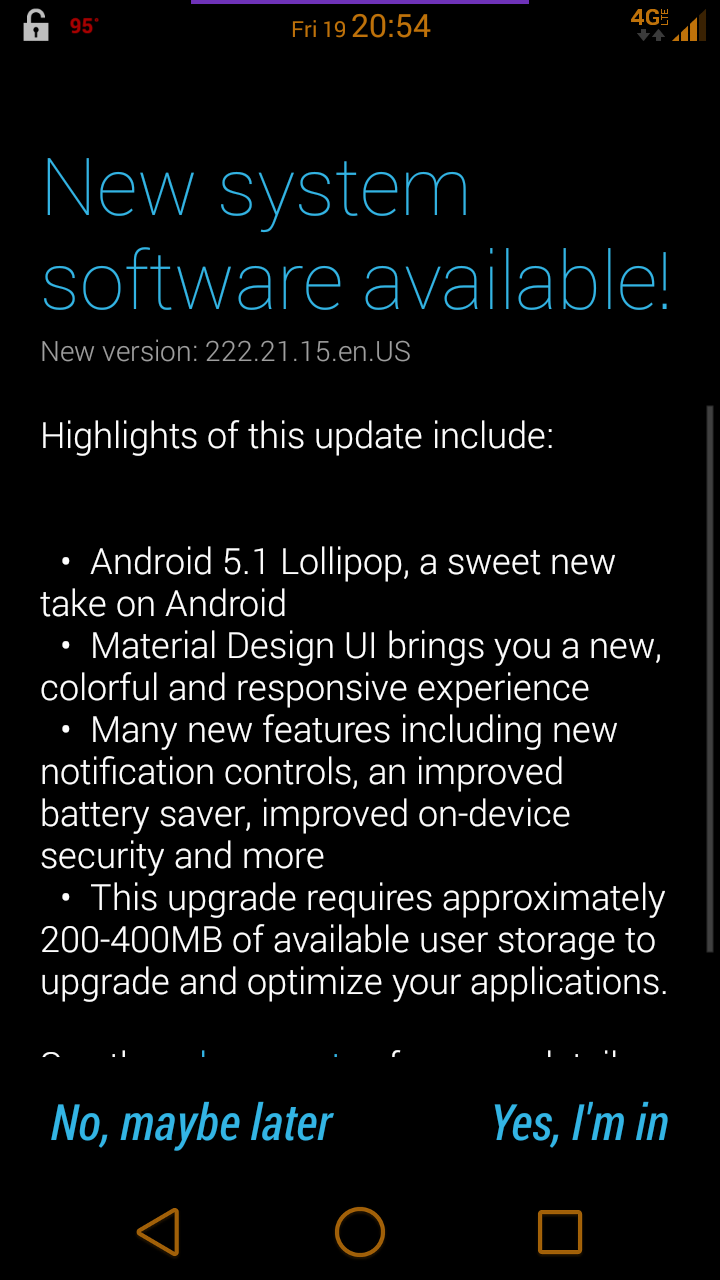 The full changelog for the update can be found below.

Cheers Matt, Matt, Ryan, Stephen, and everyone else!