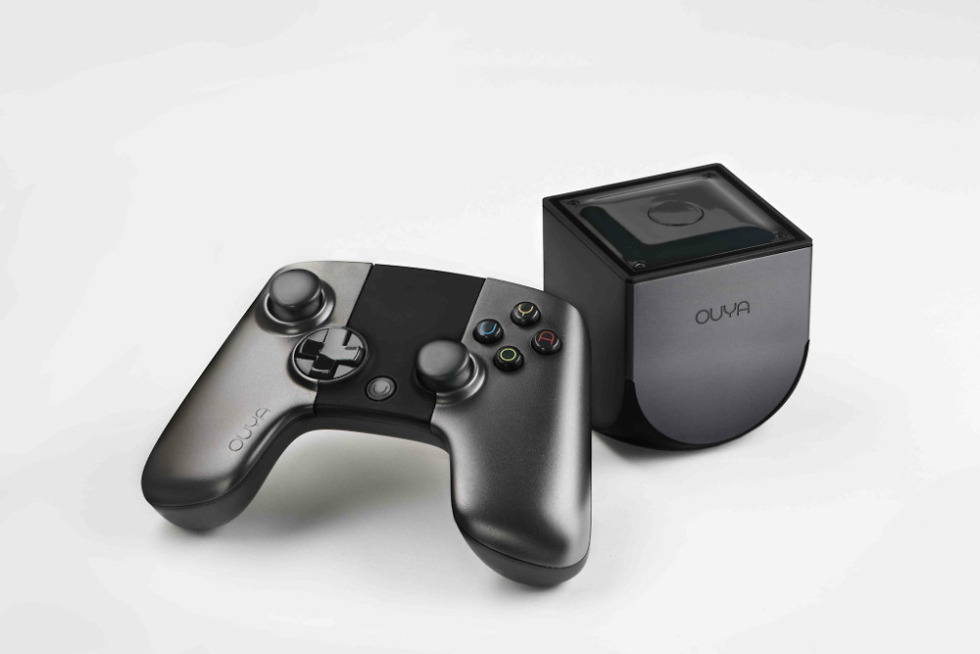 Razer, the company set to soon launch its own Forge TV set-top box powered by Android TV, reportedly acquired Ouya this week, but neither company has announced the deal officially. The confirmation comes from MESA Global, who posted on its website that the deal was finalized between the two companies, with MESA acting as the “exclusive financial advisor” to Ouya.

Without a doubt, Ouya has been struggling. Since launch, the console has had difficulties convincing potential buyers to take the plunge into micro-console gaming, with the same going for developers. As of right now, Ouya features a little over 1,100 titles on its marketplace for gamers, but with no access to Google Play, there is only so much work 3rd-party developers can do to get people excited.

According to Venture Beat, the price of Ouya may be around $10 million to buy out debt holders. For a company that launched on Kickstarter, becoming one of the most highly backed products ever, $10 million may be a pretty sweet deal for Razer.

Since neither company has confirmed the news, we can’t exactly say what Razer’s plan for Ouya is. Forge TV runs Android TV, so access to games and apps is already taken care of, so why Razer wants Ouya is a big question mark as of this moment.

Once Razer or Ouya makes it official, we will update this post.