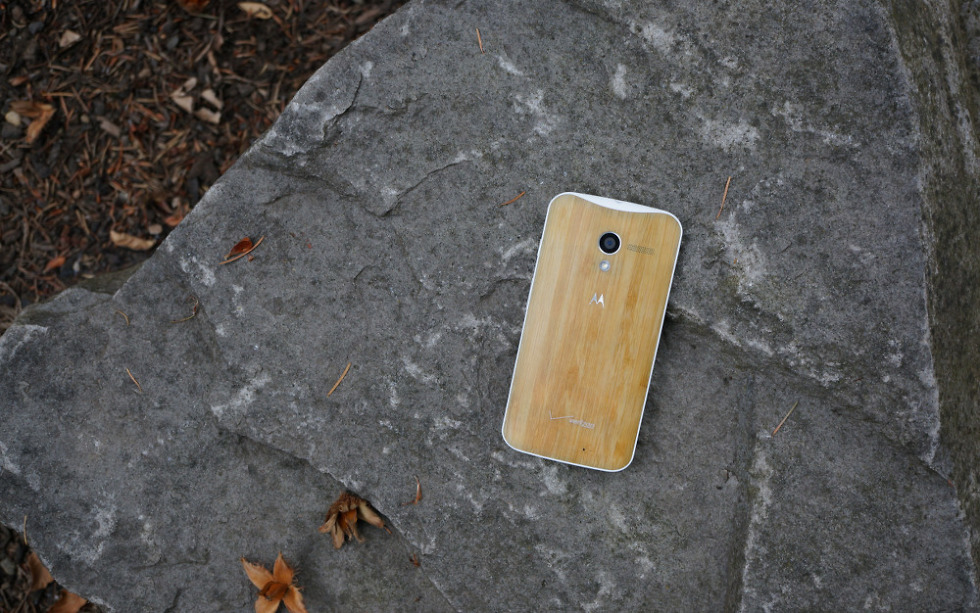 American owners of the Moto X (1st Gen) may now start getting a bit excited. According to Motorola employee David Schuster, who posts quite often on the Motorola update process on Google+, if all goes well with an upcoming soak test (slated to release later this week), a full rollout of Lollipop should start up the following week.

As posted by Schuster, “We have addressed an issue we found in a previous soak test and should start full soak testing in the US and Brazil for retail later this week. If all goes well, full deployment can happen the following week.”

Of course, carriers play a big role in this process for owners of the device. Schuster touches on this with, “We are in a number of the carrier labs now so we don’t anticipate issues in getting the upgrades deployed.”

So, it appears Moto X (1st Gen) owners have a reason to be happy. It’s coming, folks.