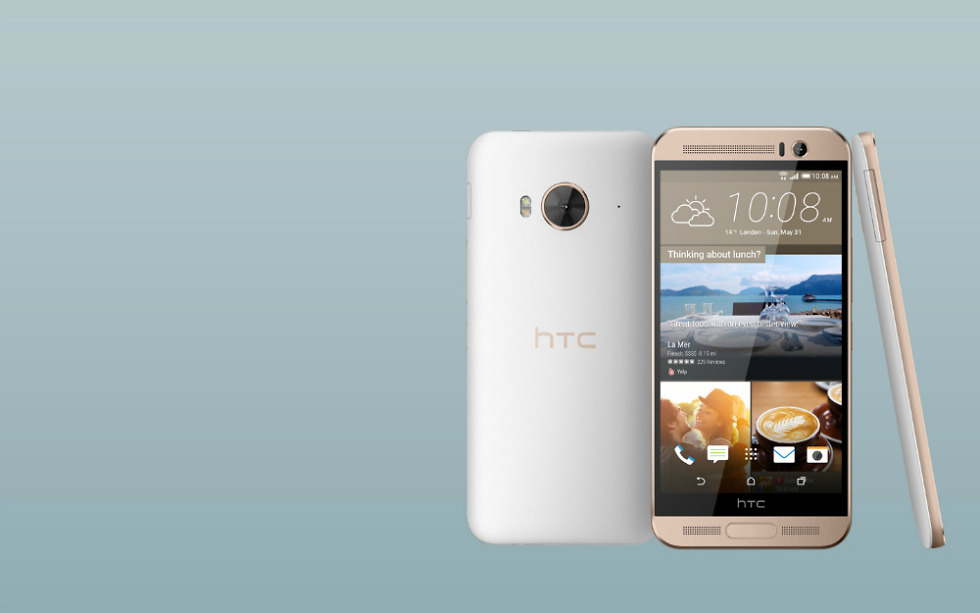 HTC announced yet another smartphone for China late last evening, this time being the One ME. Very similar looking to the One M9+, this device also features an oddly-placed fingerprint scanner, in addition to very similar specs.

The One ME comes with a 5.2″ WQHD display, MediaTek helio X10 octa-core processor, 3GB of RAM, 32GB of onboard storage, front-facing UltraPixel camera, 20MP rear-facing camera, 2,840mAh battery, NFC, Bluetooth 4.1, microSD slot for up to 2TB of storage, and runs the Sense skin on top of an unspecified version of Android.

When looking at the specs of the One ME and One M9+, the only real difference is that the One ME features no Duo Camera. It has a more standard look, featuring just a single back shooter.

At this time, the One ME is bound for Chinese markets, with no apparent plans for the US. But hey, things could change. 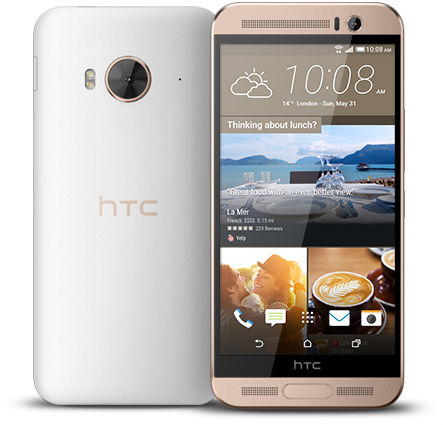 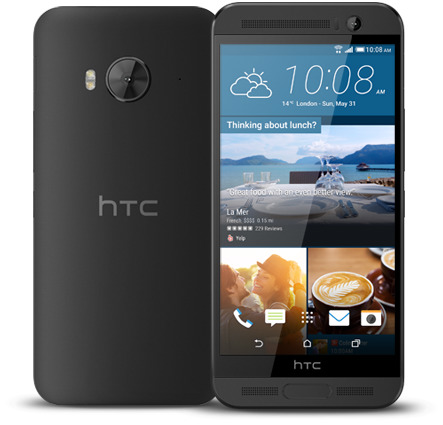 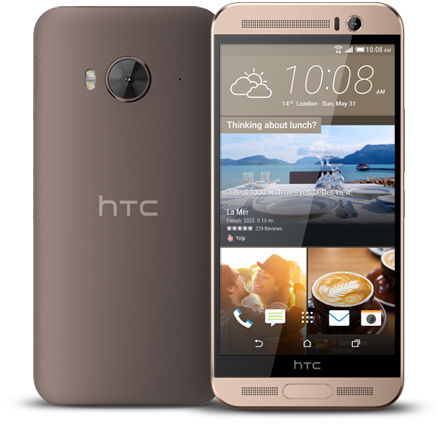