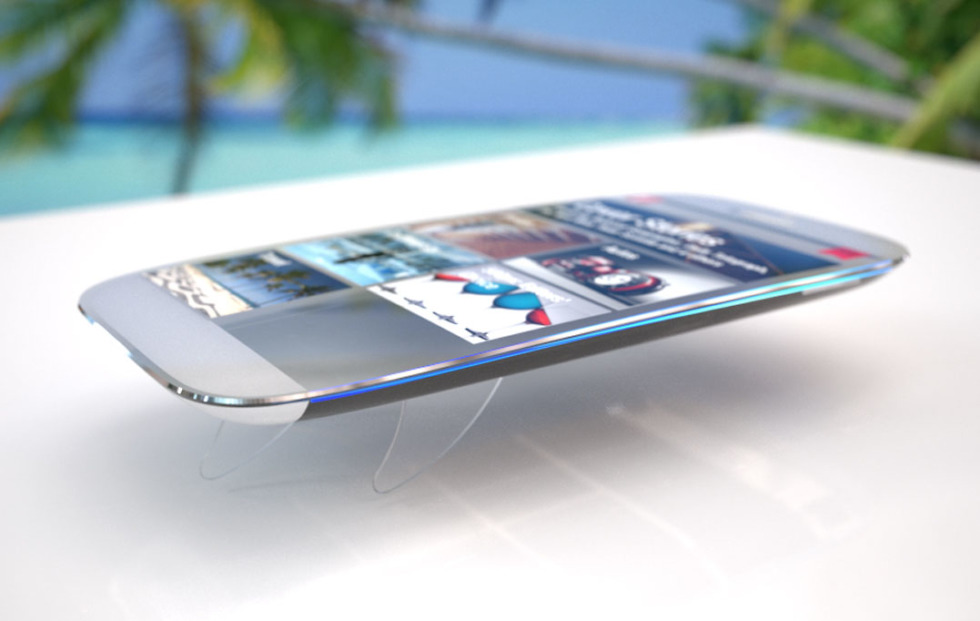 You shouldn’t back the Comet Smartphone because it’s a scam.

That’s more or less the way the promo video for this hilarious new Kickstarter product goes down, a promo video that you will promise me you are about to watch. Seriously, promise now. Prepare to have your mind dubstepped into numbness and dumbness. This, folks, is the Comet smartphone, and it is the latest Kickstarter project that is more than likely 100% fake. I’m actually surprised that it didn’t start on Indiegogo, since you can basically rip people off unapologetically there without a need to even see full funding. (And if it’s real, with that imaginary $100K budget and team of engineers, good for phones with fins and Alien and Miami and oonce!)

UPDATE:  To read up on the latest in this scam, check out this post on why you should never back a crowdfunded phone. The basics are this – this is a scam that we told you about from day 1. Since, the company has stopped providing updates on the status of the phone, lied about changes in specs and shipping and release schedules, and according to comments on the Indiegogo page (yes, they eventually switched to Indiegogo to rip people off) are taking their sweet time providing refunds. 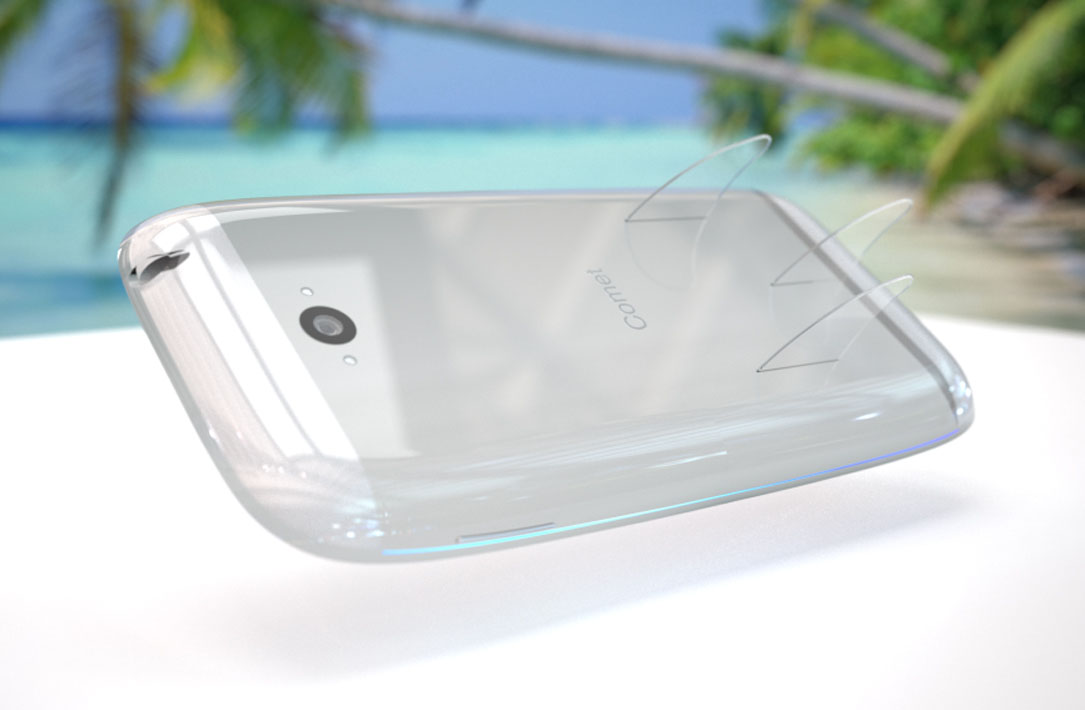