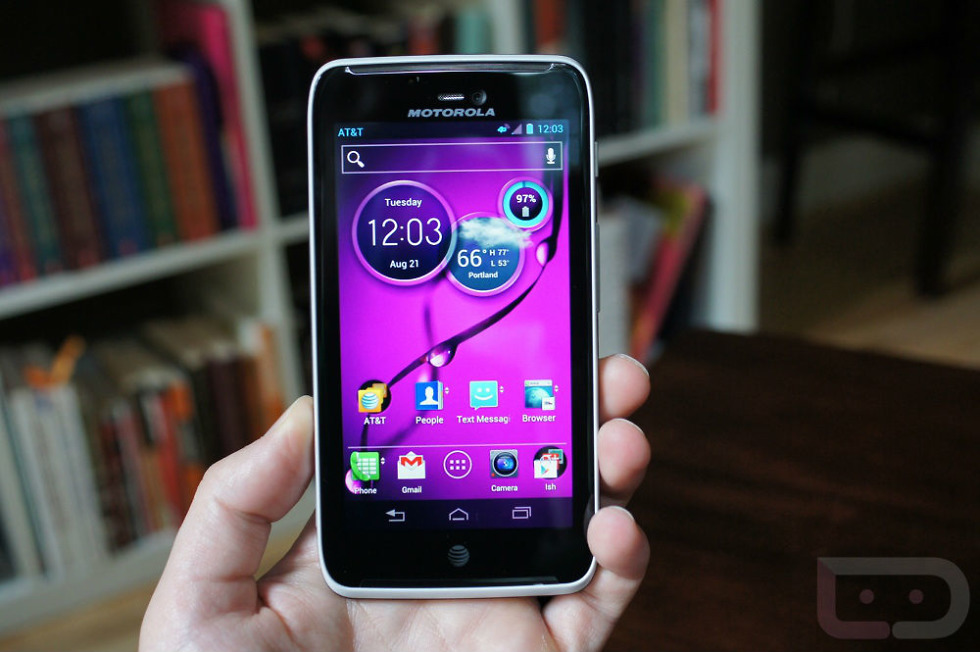 Sad day for Atrix HD owners on AT&T, as Motorola confirmed today that the company shall not be delivering a Kit Kat update to the device, instead, leaving it to fade into the history books on Jelly Bean. The last timeframe publicly made by Motorola for the update to roll out was for Q3 of 2014, and as you may have noticed recently, it’s now June of 2015.

But hey, it’s not all bad news. Motorola has issued an official apology on Google+, and to help all of you Atrix HD owners pick up a device running a newer version of Android, the company is offering a discount on a brand new Moto X Pure Edition. A Moto X Pure Edition starts at $499 on Motorola’s website, and if you are eligible, you can get one for just $399. If you don’t want a Moto X, Motorola is also offering a Motorola Whisper for $49.99, usually priced at $149.99.

So, are you eligible? Here is Motorola’s criteria for determining eligibility.

Do we have any ticked off Atrix HD owners here? If so, shall you be taking Motorola up on their offer of a discounted Moto X, or shunning them altogether and going a different route?