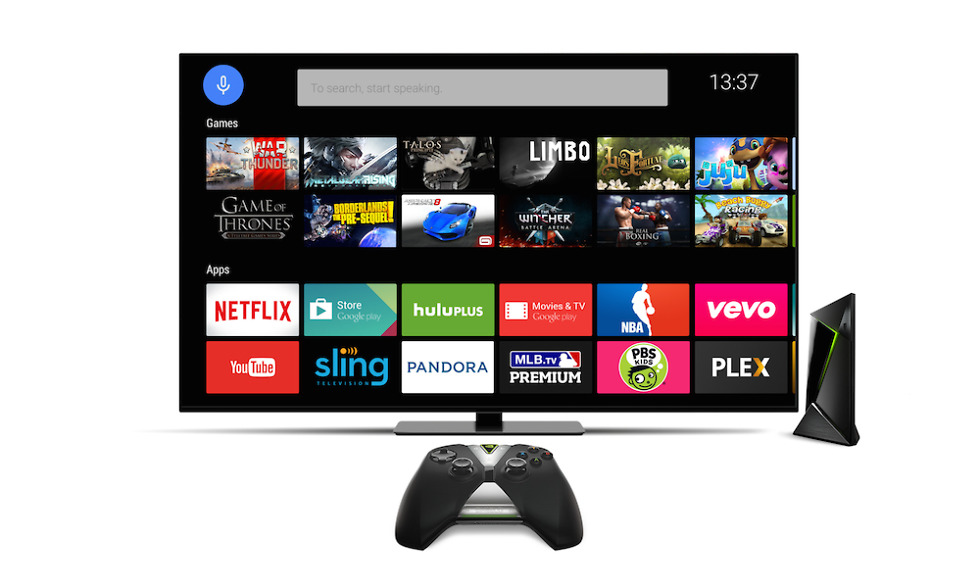 Your Android TV will soon have a few more apps to play with, including HBO Go, HBO Now, CBS News, Twitch, and FX Now. As detailed by NVIDIA, Android TV is a growing platform with an already healthy assortment of apps, but soon, more standalone applications will come, making an Android TV set-top box or Smart TV with Android TV built-in an even better purchase.

Many of the aforementioned apps already allow for Cast functionality for streaming, but Android TV lacks many standalone blockbuster apps. One large name is HBO, and at this time, you still have to cast from HBO Go to bring any Game of Thrones action to your big screen. However, this summer, HBO intends to launch its HBO Now subscription service for Android users, and hopefully before that, HBO Go will be made available as well for those who already pay their cable provider for access.

There are no dates set for the release of these apps onto Android TV, but as more information is made available, we will update you. To see what apps are already available for Android TV, check them out on Google Play.