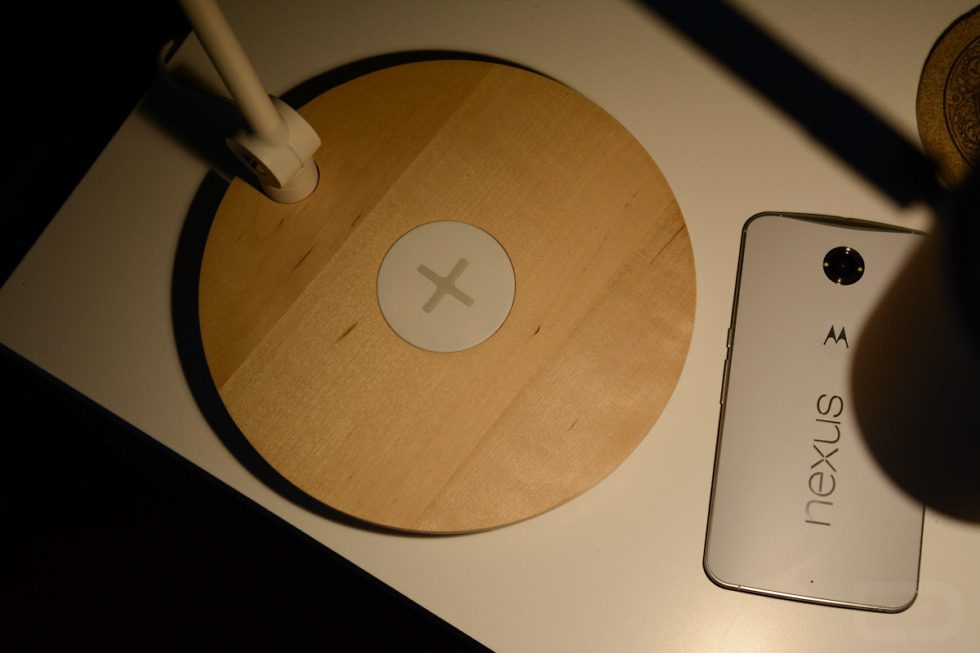 Included in the series of announcements surrounding the launch of the Galaxy S6 from Samsung, was word from IKEA that they had partnered with the Korean electronics giant to build out furniture that would include embedded wireless chargers. The thought was to help increase wireless charging adoption, but also to add functionality to your bedside table or lamp that would allow you to ditch the ugly chargers sold to you by Samsung and a variety of other accessory makers. The result, unveiled in April, was a series of lamps, tables, and stand-alone wireless chargers that added some style to something as geeky as wireless charging.

If you were interested in IKEA’s wireless charging options, now is the time to buy them.

(We may or may not have a handful of goodies to giveaway later today.)