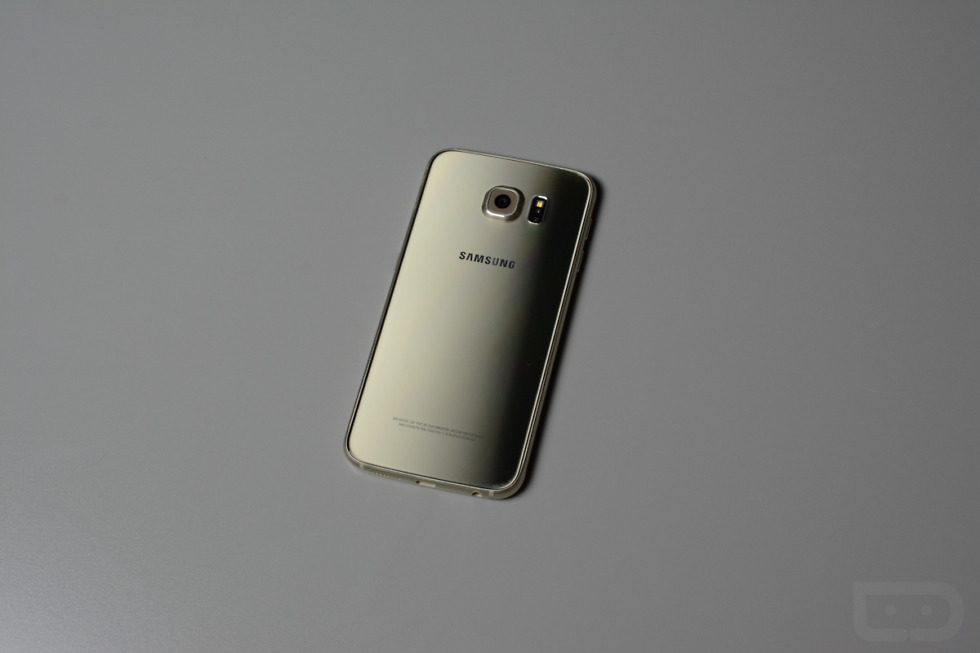 Yesterday, I ranted a little about why I’m such a fan of unlocked phones. One of the reasons I noted had to do with the fact that there are always insanely good deals on unlocked phones to be had, as long as you have a little patience in waiting for them to arrive. Weeks like this were exactly what I was referring to. Thanks to a coupon code, you can nab a brand new, unlocked Galaxy S6 (SM-G920I) in black or white for under $590.

That’s a crazy deal! That’s even cheaper than Verizon is selling the phone at full retail. T-Mobile and AT&T each want at least another $90 over that price. We are talking less than $600 for what I would consider to be the best phone on the planet at the moment and maybe for the foreseeable future.

In order to grab the deal, you will need to use coupon code “CDTECH10” at checkout. And actually, that coupon code is good for 10% off $200+ electronics orders, so you could potentially buy all sorts of goodies at really good discounts. The discount does cap at $50, though. 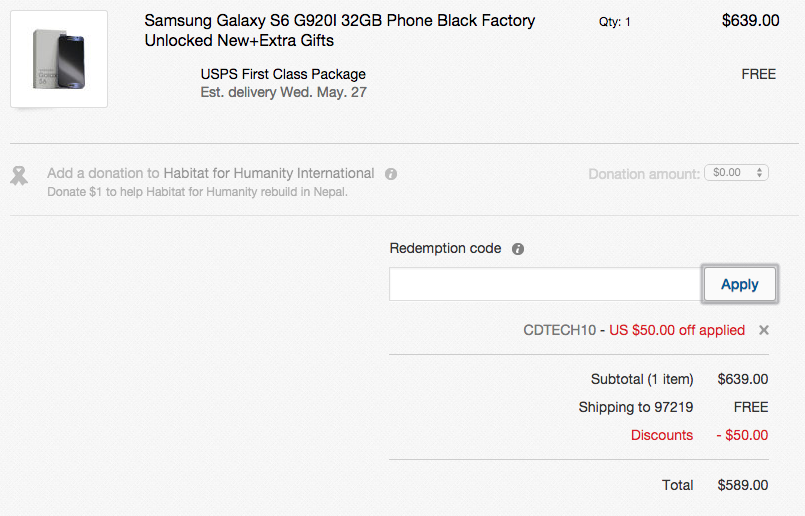