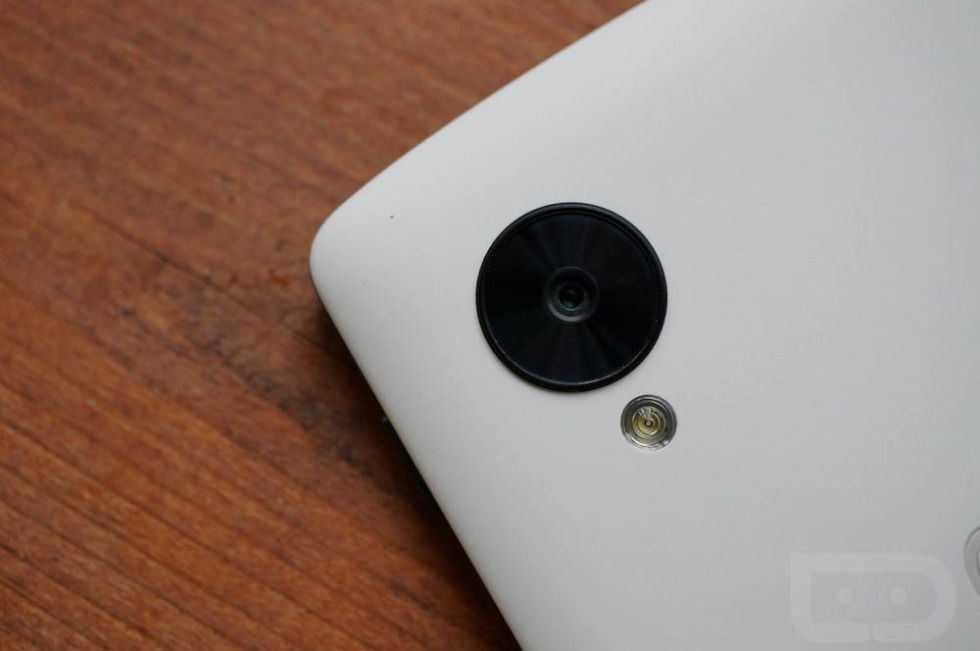 LMY48B is a brand new never-before-seen build number for Android, so that’s at least something. Assuming Sprint is correct, the update will also be accompanied by a factory image at any moment. We’ll let you know when that shows up.

Until then, be on the lookout for the over-the-air update and grab that .zip file URL. Here are instructions on how to do that.