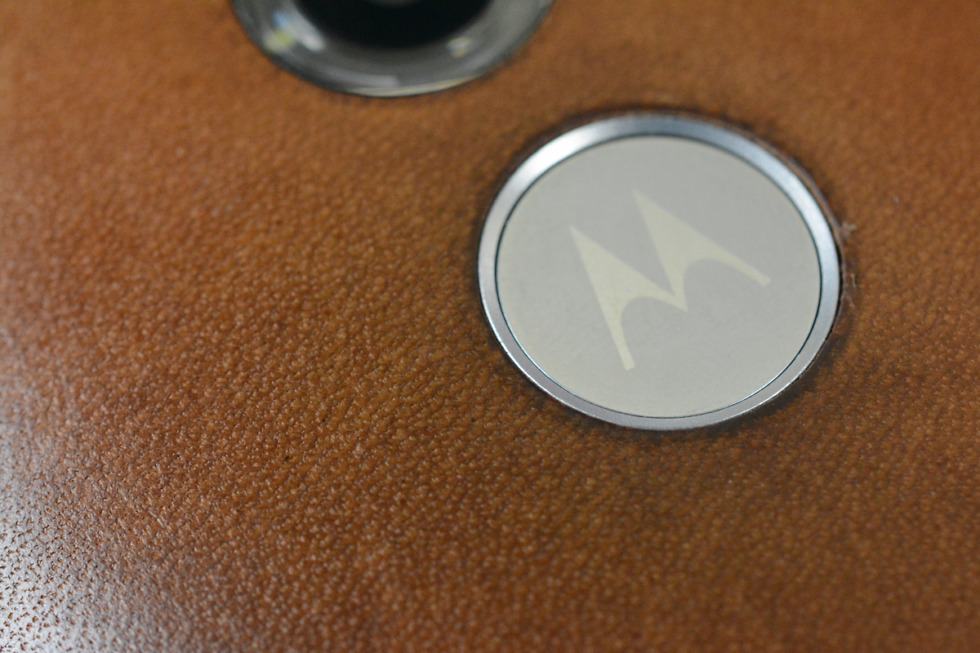 Motorola announced a couple of bits of information last night concerning the Moto X (2nd gen) that you already read about here at Droid Life long ago. So we’ll keep this short and use this as a “reminder” post.

The Brazil Moto X (2nd gen) is now getting Android 5.1. You knew that, though, because we told you about it on April 21.

They also announced that the 5.1 update includes a new “Chop Twice” action that can launch the phone’s camera. You also already knew about this because we wrote about it back in March.

Motorola did mention that they have been “working on putting the software through carrier and regional testing in other countries,” so that means the update is still coming to your US carrier-attached phones. We just don’t know when. We do have changelogs for 5.1 updates for the T-Mobile (“Pure Edition”) and AT&T versions of the phone, which we hope is a sign that a whole wave of 5.1 updates will arrive before long.