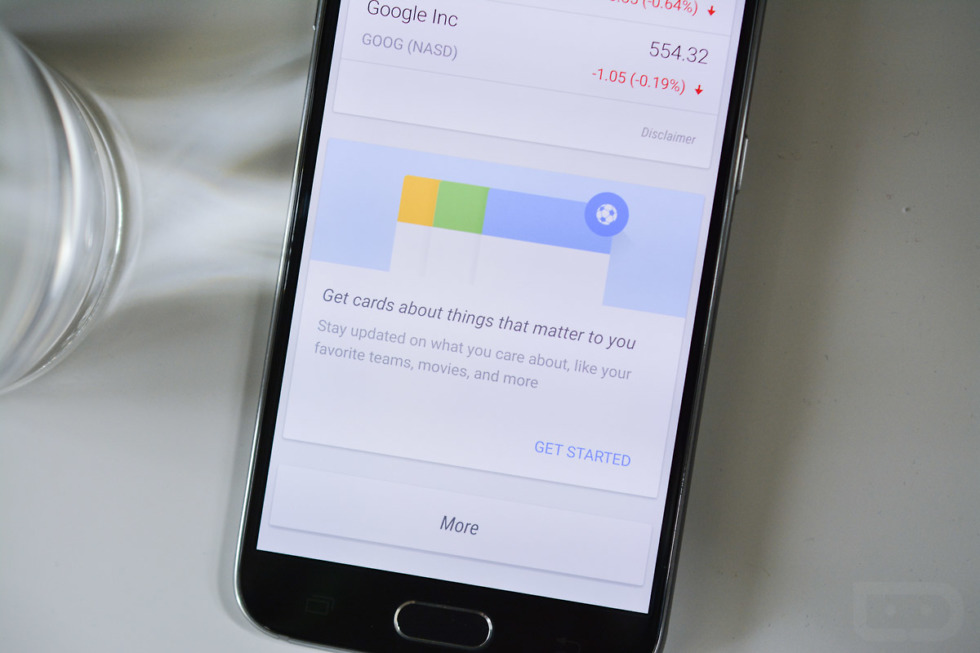 Back in January, Google announced that it was allowing 3rd party apps to work with Google Now for the first time; 40 of them to be exact. This was huge news because it meant that your favorite non-Google apps could start to give you relevant, perfectly timed information in your Google Now stream just as you need it, in the way that Google attempts to do with transit info, the weather, and your travel plans. Today, they expanded the program by allowing another 70 new partners to get in on the fun.

To see the full list of apps, head over to this Google page. To see some of the example cards of each, go here.

In order to let the new apps play nice with your phone, you will need the newest version of the Google app (4.5), which is rolling out slowly. 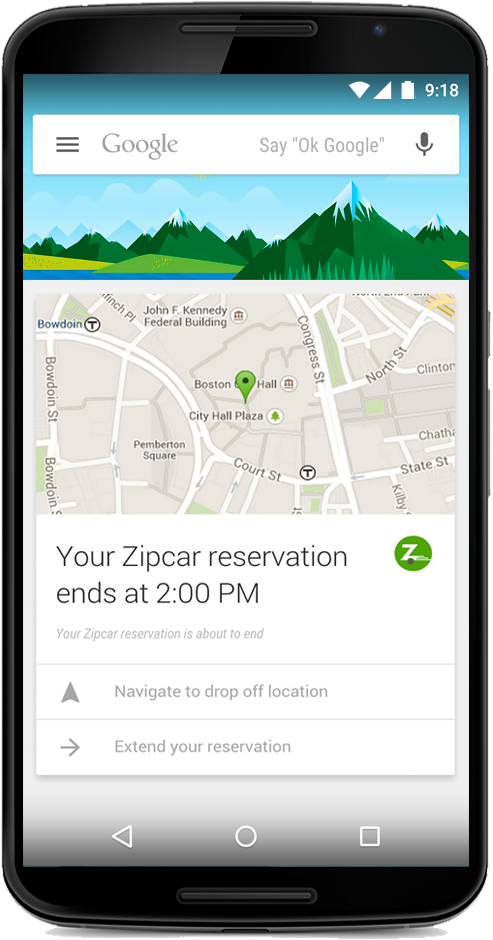 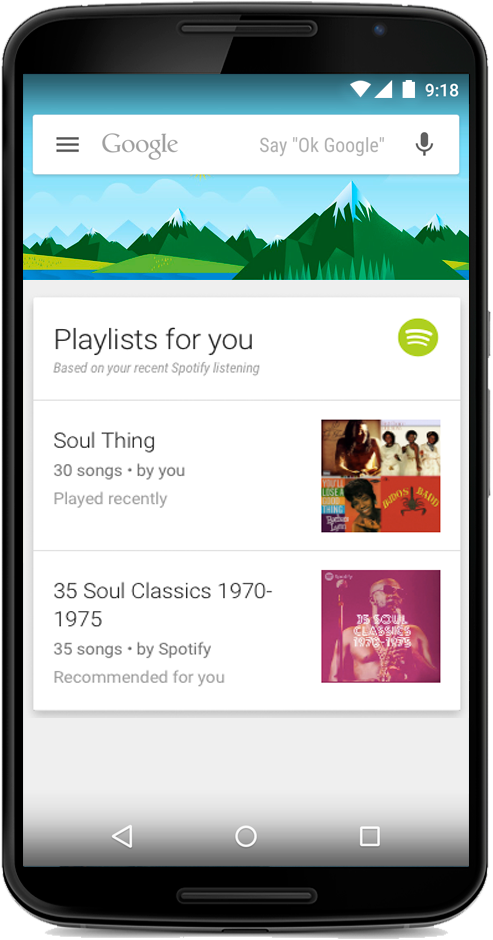