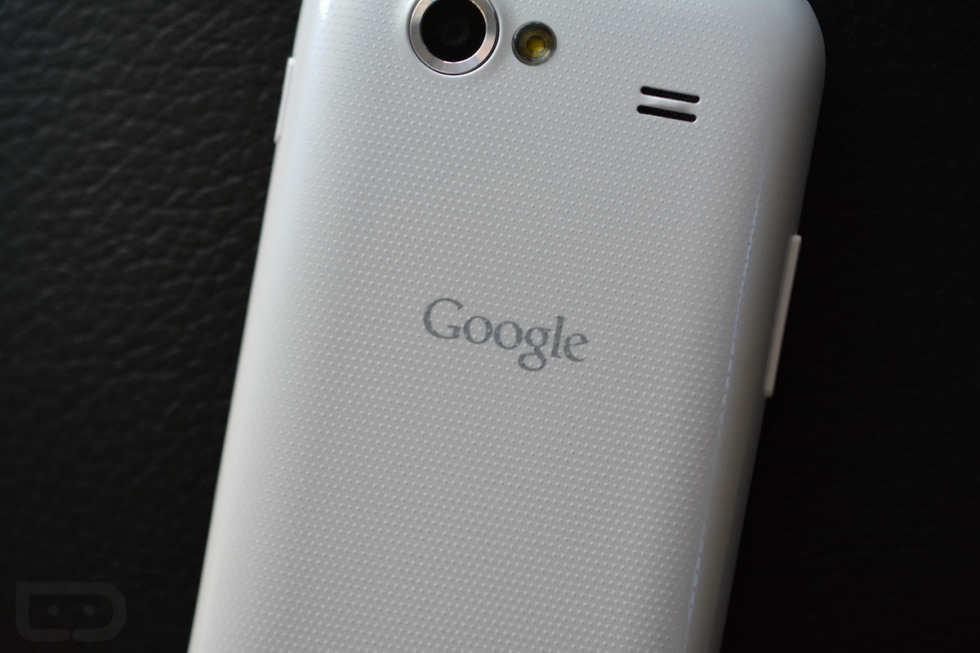 According to a late breaking story out of the Wall Street Journal, Google could debut its wireless service as early as tomorrow. The report states that an unveiling could take place Wednesday, but obviously, nothing is confirmed at this time.

Their report mentions Google’s wireless service allowing customers to pay only for the data they use each month, instead of paying for the buckets of data that current carriers offer that often go unused. Of course, this isn’t the first time we have heard this news. A report last week dropped that bit of knowledge, along with numerous other details. Be sure to read that report here.

The WSJ also expects the Nexus 6 to be the only compatible device at launch.

So here are a couple of important questions. Do you think this will be a nationwide service or only in select markets? How much do you think Google will charge per GB of data?