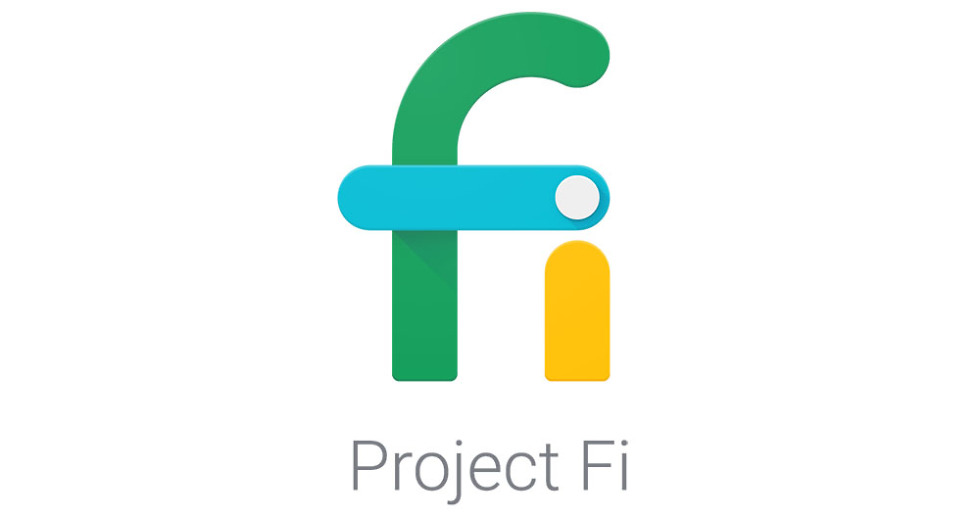 Google is preparing to launch its own wireless service within the next few months, according to Sundar Pichai, the boss of most things these days at Google. We’re guessing it will be at Google I/O in May. One could argue, without sounding like a complete fool, that this is the most exciting news to come out of Google in some time. If anyone can shake up the wireless industry, it might be Google. Might be.

Unfortunately, without an announcement, we still aren’t really sure what to expect from Google’s wireless service. We have reports suggesting that the service will use both T-Mobile and Sprint towers, along with WiFi to find you the best connection at all times. We think that it runs under the codename Project Nova. We think it might only allow the Nexus 6 on its airwaves at launch. And we know that a lot of you are really excited about the idea. Again, that’s all not much.

Thanks to an app found buried inside an unreleased Android 5.1 build for the Nexus 6, we may now know much more than Google probably wants us to at this moment.

The app, called Project Fi, was found first on XDA, then ripped apart by the crew over at Android Police. What they found inside details a lot of how this Google wireless service might work.

The whole story is quite lengthy and includes a bunch of lines of code that you probably care little about, so I’ll do my best to summarize the findings.

Not overly game-changing stuff at this time, but certainly some different approaches in there that might be really nice for those who would rather adjust cost based on data consumption each month. Also, the big deal here is going to be pricing. Is Google going to charge something wild like $2 per GB? We don’t know, but can you imagine if they did?