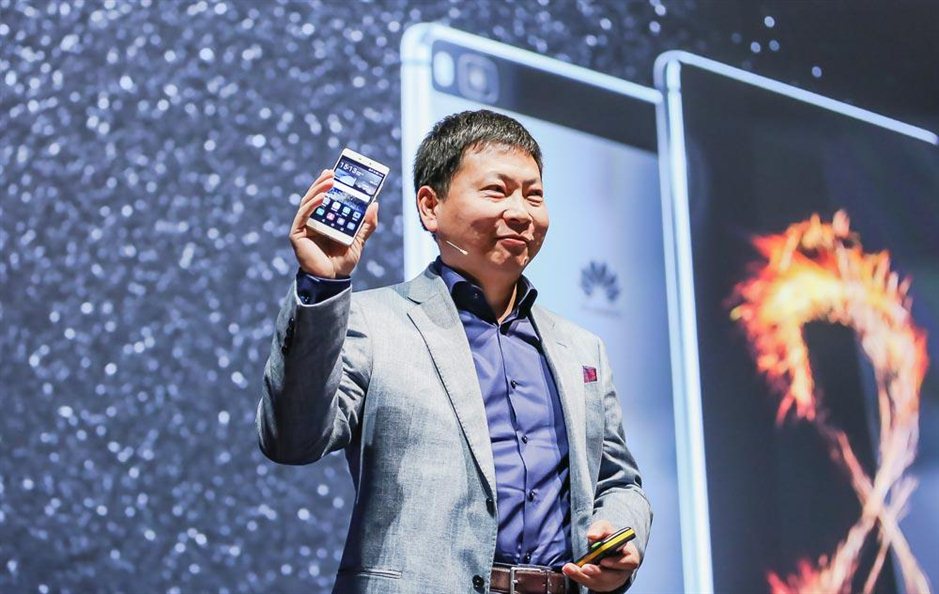 In case you missed this morning’s live streamed Huawei P8 event, here is the skinny.

Huawei did indeed announce the P8 as their new flagship phone. The phone sports a one-piece aluminum body with “diamond shape blasting” to highlight the texture of the metal, is just 6.4mm thick, has a triple-layer shark-gill design, and a “sleek” back cover that is constructed of steel. Yowsers. 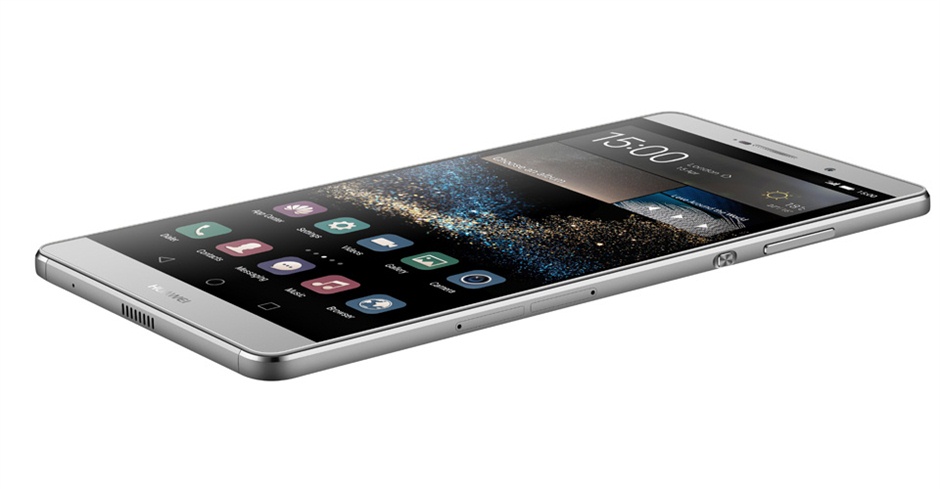 Along with the P8, Huawei also announced the P8max, which is a 6.8-inch phone. Yes, 6.8-inch at a resolution of 1920×1080 and appears to be as edge-to-edge as it gets. The “phone” also has a large 4,360mAh battery (that can be used to charge a P8), Kirin octa-core processor, 13MP rear camera with OIS, similar metallic unibody design to the regular P8, and Android 5.0. It really is just a larger version of the P8.

You can read more about each phone over at Huawei’s community.