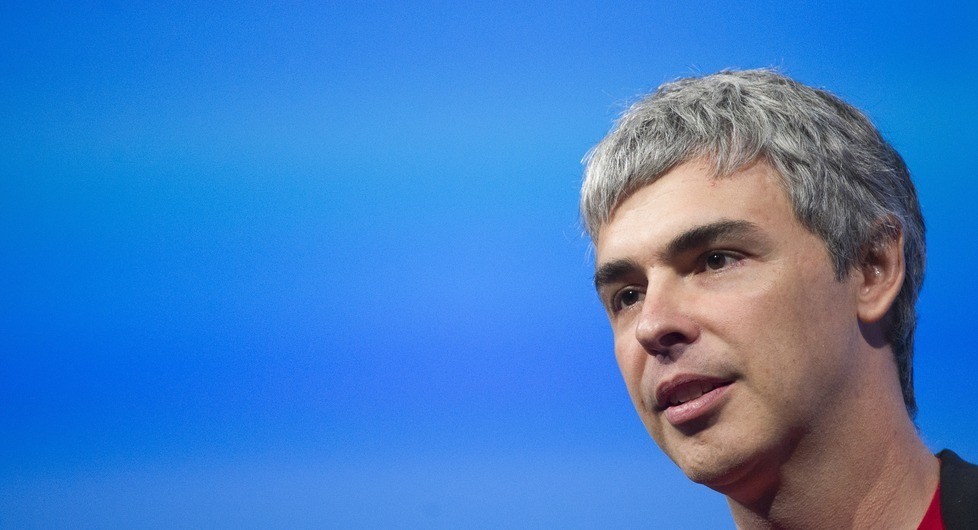 According to a report from Amir Efrati of The Information, Google is planning to launch its own wireless service this year, a service that will use T-Mobile and Sprint networks. The service would be similar to StraightTalk or any other MVNO (mobile virtual network operator) in that Google won’t actually own any of the network, they will simply be cutting deals with T-Mobile and Sprint to have access to networks, so that they can then sell you a service plan that works on those networks. Think of it like you do the prepaid cards you see slung about checkout lines at stores like Target.

The project is currently codenamed “Nova” internally, and is being led by Google exec Nick Fox. According to this report, Fox had originally hoped to launch the service last fall, but failed for reasons unknown. You may recall that The Information reported on Google potentially launching wireless service as an MVNO last year in its Google Fiber cities. Of course that never happened, though they seem confident in this report.

The goal, as you can imagine, is for Google to try and bring the industry-wide price down of wireless service for people like you and I by selling their own at rock bottom prices. How leasing space on someone else’s network will make that happen is beyond me. This report also claims that they are creating new “communication” apps that are related to the service.

With a prepaid-like plan, Google will apparently attempt to combine both devices and data plans through an online web store, plans that may include unlimited or “pay-as-you-go” options. Google had discussed launching a similar mobile plan last year with a new Nexus device.

What do you think? If Google created a prepaid plan that used both T-Mobile and Sprint networks, would you be interested?

Via: The Information (subscription)