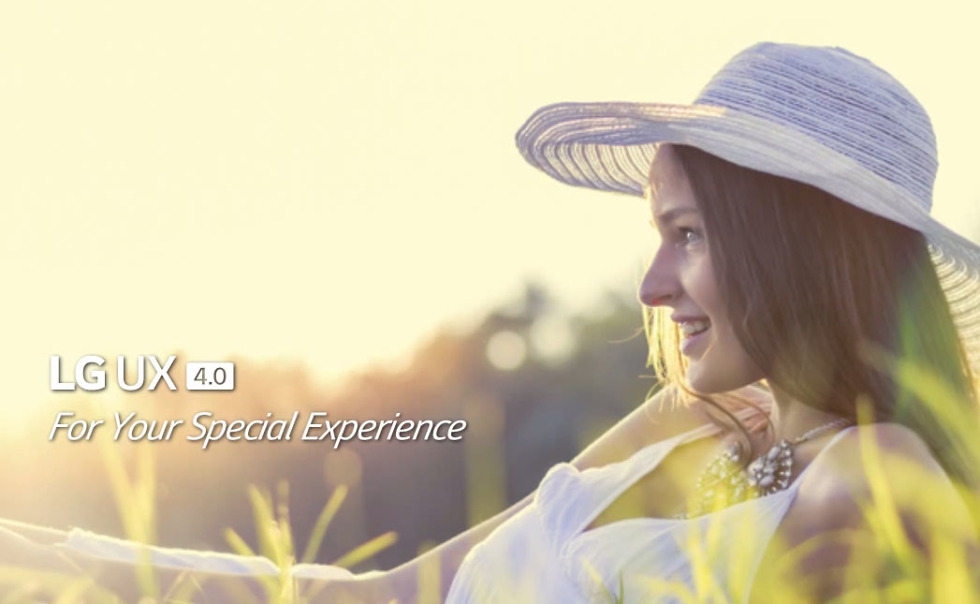 On last week’s episode of the DL Show, we told you to get ready for a steady stream of feature teases from LG for their upcoming G4 handset. Earlier in the week, LG announced details for the device’s new 5.5-inch QHD LCD display, which we assumed was only the first of many announcements to come. You see, LG (and Samsung too) likes to slowly tease select features that will be included in their new phones in the weeks leading up to an unveiling, many of which end up painting a picture of the phone in detail before it becomes official.

Last night, they continued that trend by by releasing a video of LG’s new UX 4.0, the 4th version of their custom Android skin that will be featured in the G4.

So what’s new in LG’s UX 4.0? From what we can capture through Google Translate, we will once again experience a “human-centered” approach to UX, with easier and more convenient UI elements and features.

All of that sounds like semi-useful stuff. A manual camera mode is certainly welcomed, along with improved gallery and calendar apps. The other things listed will likely be ignored or turned off by many.

And by the way, the name “LG G4” is confirmed and official. In a post through Korea’s social news outlet that talked of UX 4.0, they referred to the phone a handful of times as the LG G4.