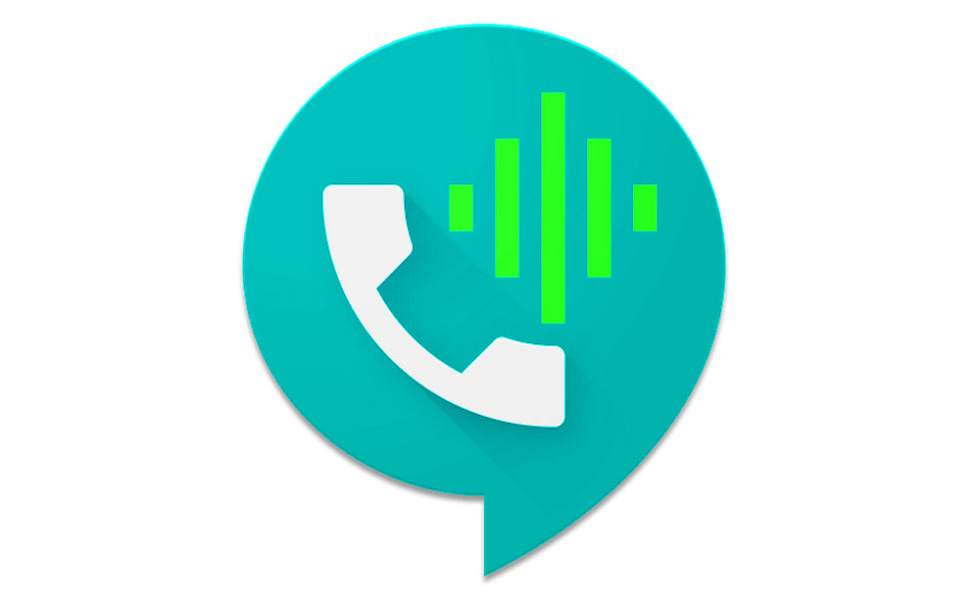 According to sources of the UK’s The Telegraph, Google has been in talks with mobile operator Three over allowing Americans to use phones abroad at no extra cost if they are signed up with Google’s yet-to-be-announced-but-very-confirmed wireless service. As you all know, taking your US carrier-attached phone overseas isn’t cheap. Calls and data when out of the US can cost multiple arms and legs from the typical US carrier, so it sort of makes sense if you think about Google doing something that would shake up on aspect of the wireless industry.

Sources of The Telegraph state that Google wants to create a global wireless service that costs the same no matter where you are located, meaning calls, texts, and data are one flat fee each month, even if you are outside of the US. As it turns out, Three may be the perfect partner to make that happen. Three is owned by Hutchison Whampoa, who happens to have mobile services ties to the UK, Ireland, Italy, and several other countries. Hutchison has also apparently be trying for itself to eliminate roaming charges for customers of Three.

A couple of things come to mind here. First, this is awesome news if true for the international travelers in the building. You know more than anyone how expensive it can be to capture wireless service when overseas. I can imagine how convenient it would be to not have to sign-up for a secondary, overpriced international plan when traveling, and instead just continue using your service like normal, even though you are in a different country.

On the flip side, this sounds great, but means little to most of us. If you don’t regularly travel outside of the US, then this adds almost zero benefit to your plan.

Hopefully, we learn more at Google I/O in May.