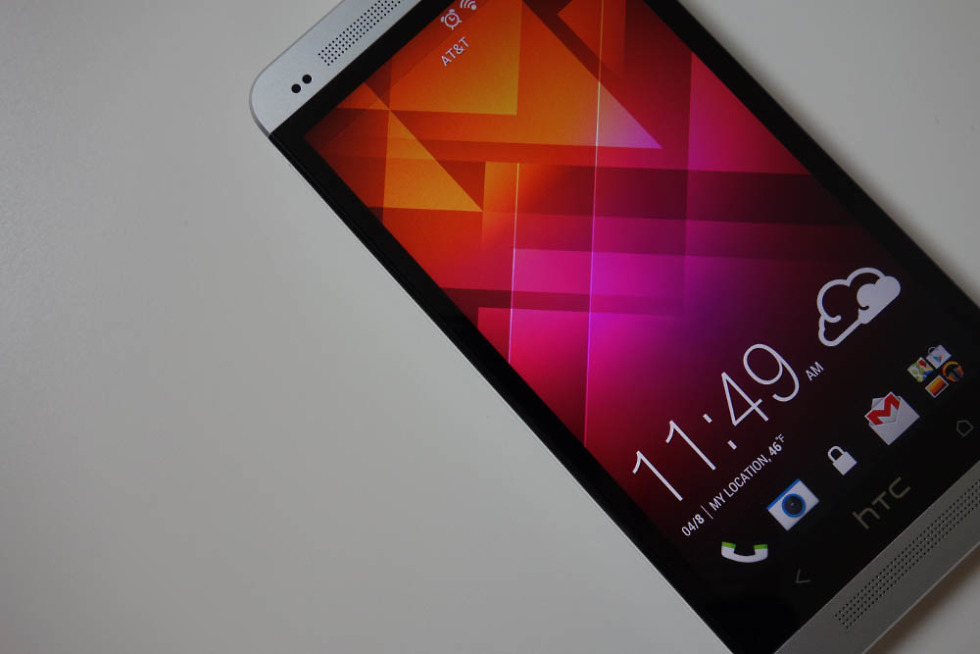 According to HTC’s Mo Versi, the One M7 on AT&T should see its Lollipop as early as today. In a Tweet sent yesterday afternoon, Versi noted that they had received “technical approval” on the update and that it would start March 31.

We are still waiting for AT&T to post details of the update, but once that happens, we will update this post. 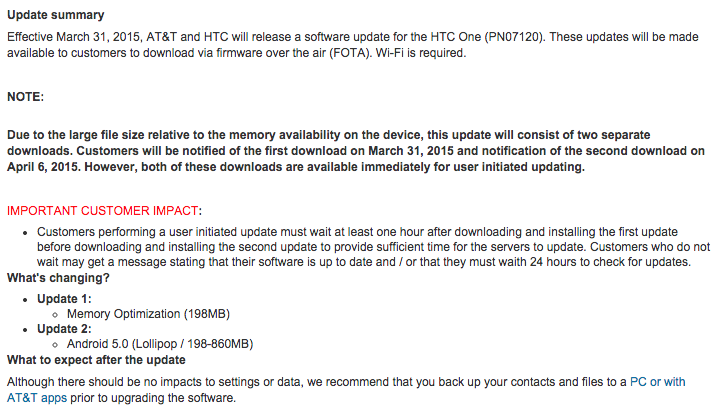