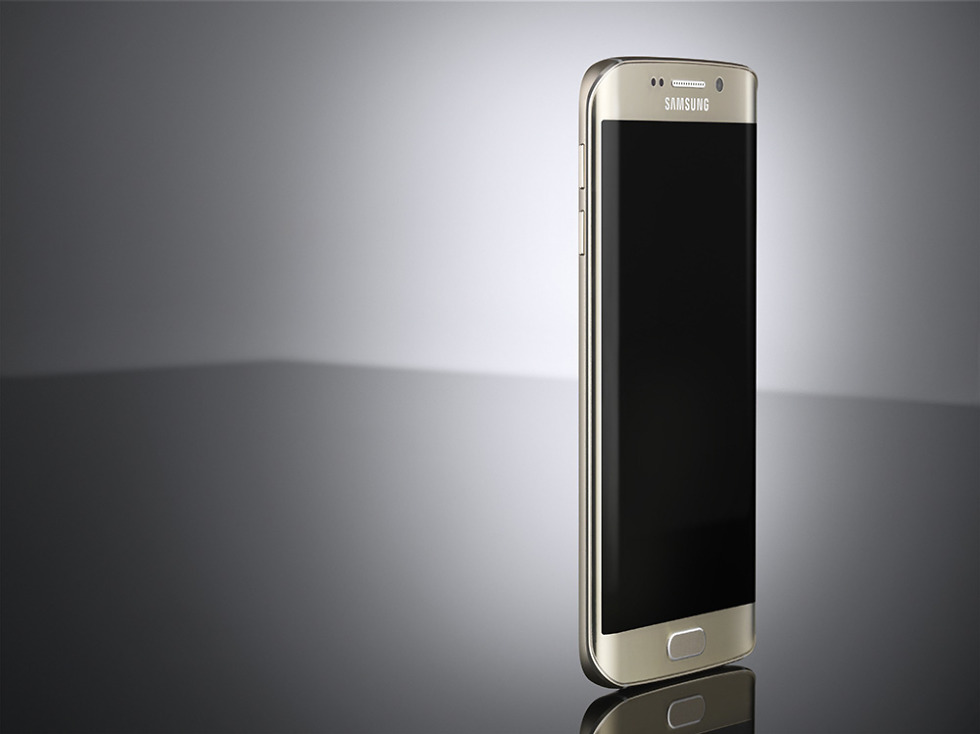 Tomorrow should be a fun day – you get to decide if you want to buy one of Samsung’s new devices, the Galaxy S6 or Galaxy S6 Edge, or the HTC One M9. All devices go up for pre-order starting tomorrow, but we’ll save HTC info for another post. Let’s talk now about how you can order one of Samsung’s new flavors.

Starting tomorrow, March 27, the Galaxy S6 and Galaxy S6 Edge will go up for pre-order in the US. The phone will officially arrive for sale on April 10. Here in the States, the S6 and S6 Edge will be available in Black Sapphire, White Pearl, and Gold Platinum. That means no blue or green, which is really too bad. Maybe Best Buy will get an exclusive on the blue model at a later date? Maybe? Please?

Samsung, as is typically the case, is leaving it up to carriers to confirm their own specific dates and pricing.

NOTE 2:  We are tracking all US carrier pricing and availability here.

Want to get your hands on either device before April 10 to decide of pre-ordering is for you? At participating AT&T, Sprint, T-Mobile, Verizon, and US Cellular Stores, along with Samsung Experience Shops at Best Buy, you can get an “exclusive first look” starting tomorrow. In other words, if you are interested in these phones, get your butts into the big flagship stores near you.

Reimagined from the ground up, the next big thing is almost here, delivering Samsung’s most powerful smartphone experience

“We have completely reimagined the Galaxy experience from the ground up by listening to what matters most to our customers,” said Gregory Lee, president and CEO of Samsung Electronics North America Headquarters. “The Galaxy S 6 and Galaxy S 6 edge are more than just beautiful – they’re better. We’ve improved the smartphone essentials – camera, battery, display – and redesigned the phone experience so our consumer and business users are empowered to do more.”

The Samsung Galaxy S 6 and Galaxy S 6 edge embody the best of form and function – packing incredible performance and features consumers and business users care most about into a beautifully sleek frame.