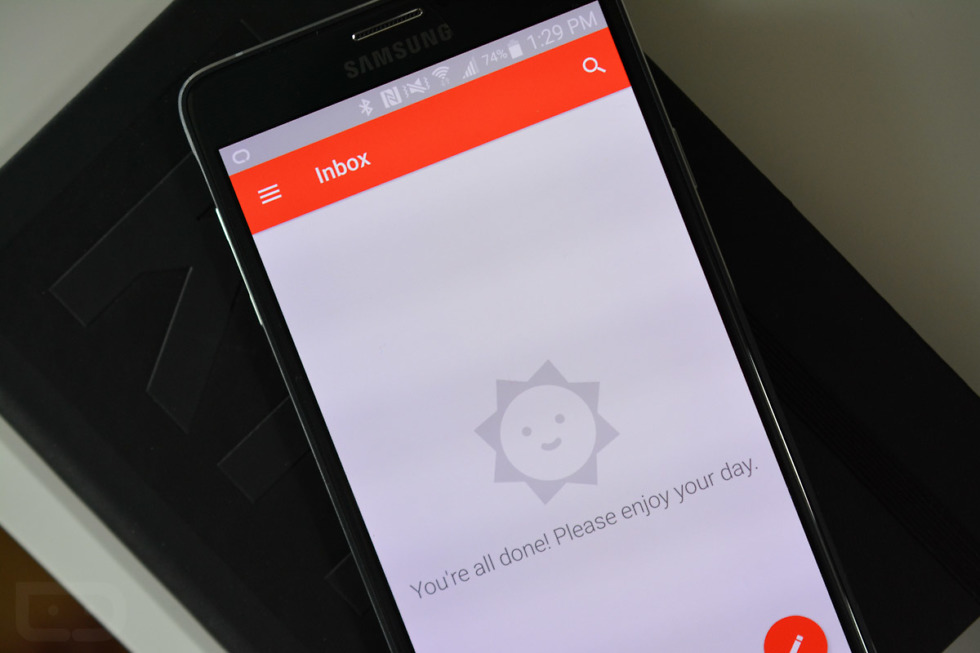 According to a report out of Recode, Google is preparing a service called Pony Express that is designed to let you pay your bills within Gmail. The idea centers around making bills payable from within an email or your inbox instead of having to take care of your payments through a separate website for utilities, a phone bill, etc. The service is scheduled to start in the fourth quarter of this year.

Recode has apparently seen a document detailing the service that talks about authenticating yourself with a third-party company that vets identities before being able to pay bills. This company may ask for your name, address, credit card number, phone and partial or full social security number. Once cleared, you will be able to start receiving actual bills through Gmail or Inbox.

Google is reportedly working with third-party vendors that print and mail out bills on behalf of service providers to get bills straight into your Pony Express box in Gmail. Think of the big players in the insurance, telecom, and utilities industries as participants.

As bills come in that are a part of the Pony Express program, you will be able to pay them with a couple of taps that activate pop-ups which include bill amounts due, payment method, and when you would like to pay. You may be able to forward bills on to others for payment as well, a feature that would be incredibly useful for people who split bills.

Here are some screenshots of the service:

Other features of Pony Express could include the option to attach a bank account for payments, quick access to customer service info for the company whose bill you are about to pay, and the ability to take a photo of a paper bill to have it archived in Pony Express.