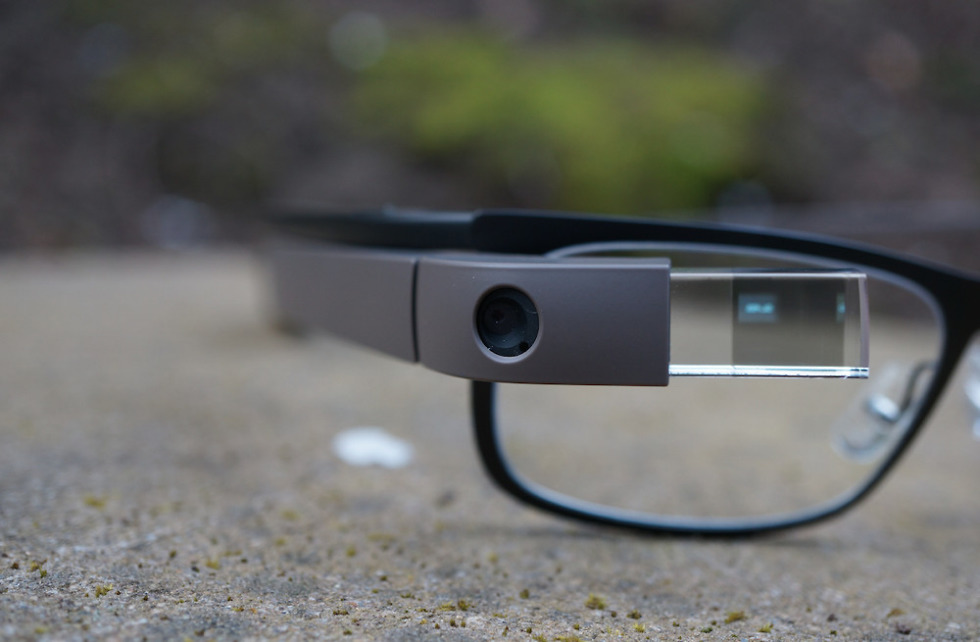 Speaking with the Wall Street Journal, Eric Schmidt, Google’s Executive Chairman, says Google Glass is not dead. Even though the company shut down the Explorer Program and moved Glass away from Google’s Project X wing, Schmidt states that Glass won’t be back until it is “ready for consumers.”

During the conversation, Schmidt states, “It is a big and very fundamental platform for Google. We ended the Explorer program and the press conflated this into us canceling the whole project, which isn’t true. Google is about taking risks and there’s nothing about adjusting Glass that suggests we’re ending it.”

Thanks to a previous report, we already know Tony Fadell is overseeing the Glass project, and this time, there will be zero public experimentation. Google will come back when they have reworked the Glass hardware, and have optimized the user experience to something worthy of all the hype it receives. Just because Google is now playing its card closer to the chest, does not mean Glass is never coming back.

Are you willing to check out Gogole Glass version 2.0 when it comes around?