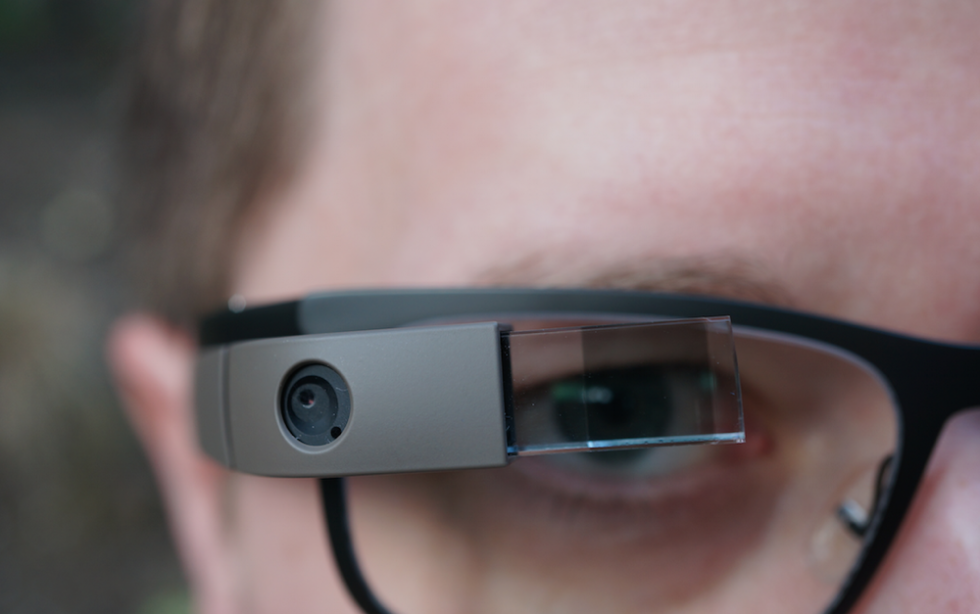 According to Fortune, Google is making a few changes at HQ today, as Nest’s Tony Fadell has been placed in charge of overseeing Google Glass. The co-founder of Nest joined Google’s ranks after Mountain View acquired the smart thermostat business, but it’s clear that Google thinks Fadell’s experience in consumer electronics could benefit Glass.

Not only does Glass have a new boss, but the platform has been removed from the Google X incubator lineup, and will act as a standalone independent division at Google. With that move, Google is shutting down the Explorer program, which likely means purchasing Glass at $1500 on Google Play will no longer be an option. The current head of Glass, Ivy Ross, will remain on the team in charge, but will report all happenings straight to Fadell.

Interestingly, at least to us, is the dwindling number of Glass users we see in our day-to-day lives. Having just gotten back from CES, there appears to be hardly anyone wearing the tech anymore, with the exception of Sergey Brin, who we happened to walk right by on the streets of Las Vegas.

With the leadership of Tony Fadell, could Google Glass be something you become interested in once more? Should Google kill it off entirely and focus on something else? You be the judge.

Update:  In a post to Google+, the Google Glass team confirmed much of today’s repot, but also talked about “graduating” from Google[x] to become their own team at Google. The full post is included below:

It’s hard to believe that Glass started as little more than a scuba mask attached to a laptop. We kept on it, and when it started to come together, we began the Glass Explorer Program as a kind of “open beta” to hear what people had to say.

Explorers, we asked you to be pioneers, and you took what we started and went further than we ever could have dreamed: from the large hadron collider at CERN, to the hospital operating table; the grass of your backyard to the courts of Wimbledon; in fire stations, recording studios, kitchens, mountain tops and more.

Glass was in its infancy, and you took those very first steps and taught us how to walk. Well, we still have some work to do, but now we’re ready to put on our big kid shoes and learn how to run.

Since we first met, interest in wearables has exploded and today it’s one of the most exciting areas in technology. Glass at Work has been growing and we’re seeing incredible developments with Glass in the workplace. As we look to the road ahead, we realize that we’ve outgrown the lab and so we’re officially “graduating” from Google[x] to be our own team here at Google. We’re thrilled to be moving even more from concept to reality.

As part of this transition, we’re closing the Explorer Program so we can focus on what’s coming next. January 19 will be the last day to get the Glass Explorer Edition. In the meantime, we’re continuing to build for the future, and you’ll start to see future versions of Glass when they’re ready. (For now, no peeking.)

Thanks to all of you for believing in us and making all of this possible. Hang tight—it’s going to be an exciting ride.