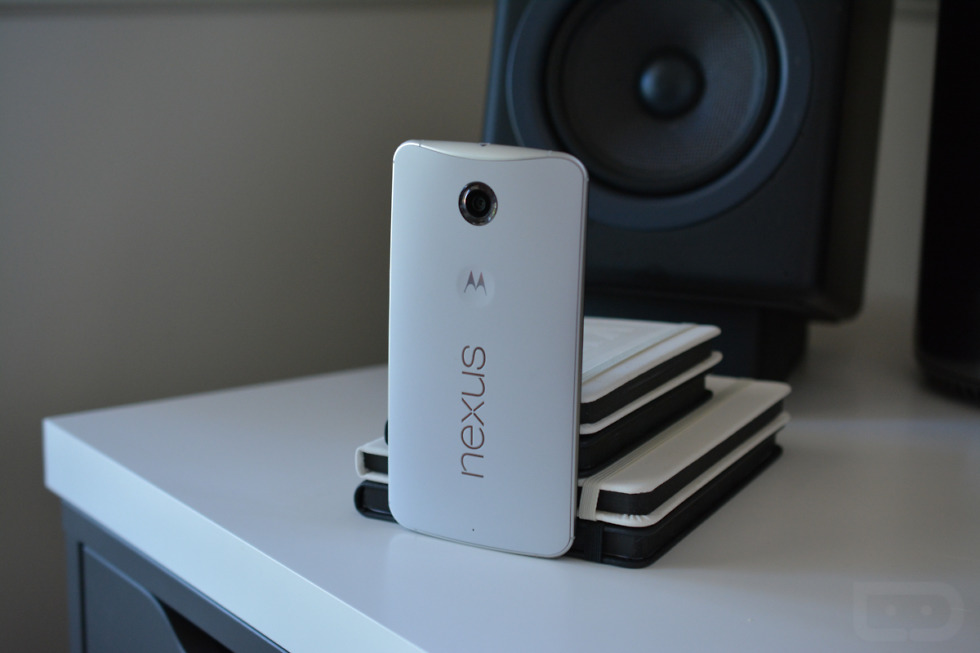 An OTA update is rolling out to Nexus 6 owners on T-Mobile, labeled as build LMY47M, being Android 5.1.

According to T-Mobile’s update facts, the update includes “Device Anti-Theft,” software stability fixes, and various bug fixes. Of course, you can see everything Android 5.1 offers right here in our writeup.

As reported by a couple users who already received the update, it appears owners might also be able to connect to T-Mobile’s 700 MHz spectrum after the update.

Nexus 6 owners on T-Mo, be on the look out for the OTA.