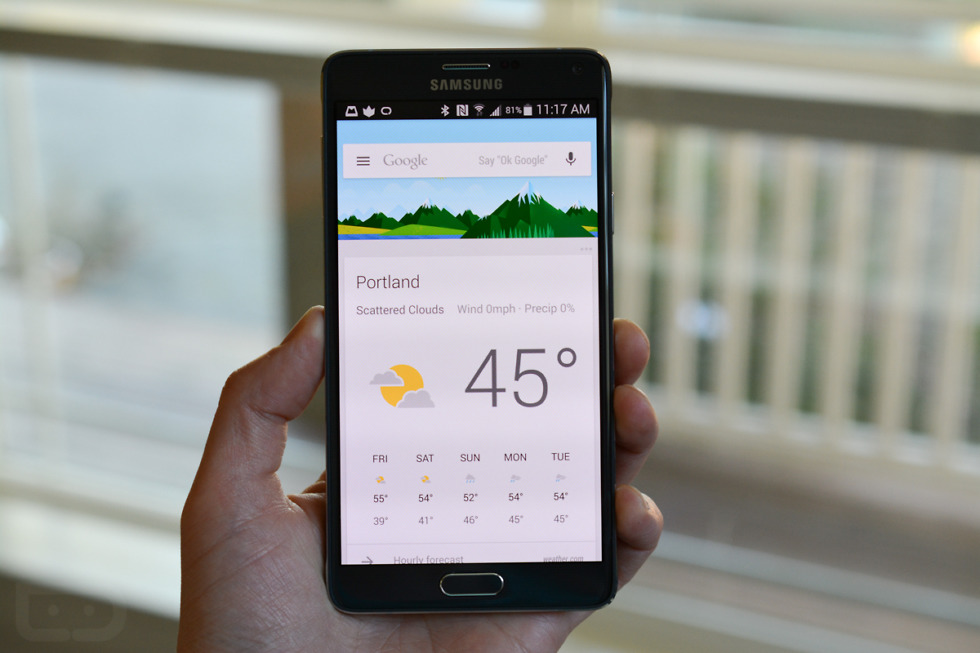 Currently, the Google Now API is open to a limited amount of third party service providers, but according to Aparna Chennapragada, Director of Product Management for Google Now, an open API is in the works for Android.

An open API means any developer with an app can work in support for Google Now, allowing Now to pull in important data for users to see at any given time. What makes Now important is its ability to display data at just the right moment. For example, eBay, which is one of the currently supported third party apps, can display ongoing auction info right on your Now wall, making sure you are staying on top of your selling habits.

As for release, there is no timeframe set, but Google I/O is right around the corner. That seems like a good time, right?