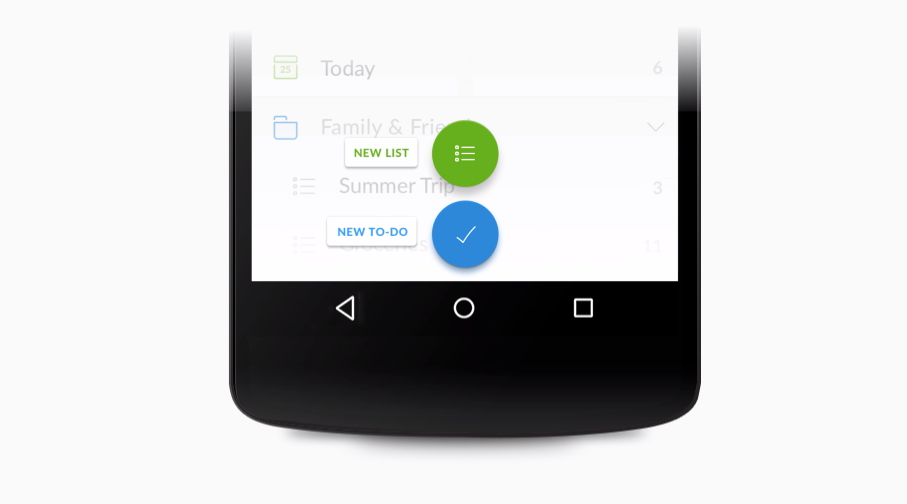 An update has been pushed to the Wunderlist app on Google Play, bringing all of the Material Design joy that we have seen from countless other apps now. Not only does the app look and behave differently, but the company states it has been rewritten from the ground up, allowing for easier use and greater performance.

“With the built-in Add to Wunderlist sharing widget; Android Wear & Google Now support; and Widgets, Wunderlist for Android Lollipop will help you be more productive than ever before,” the company stated in a blog post announcing the update.

Additionally, according to the changelog, the update is full of hand-crafted animations, as well as “bright bursts of color that match your background.” Couple that with new Lollipop transitions and it sounds like Wunderlist might be pretty fun to use.

As you may have guessed, the update is now available for download in Google Play. Go grab it.