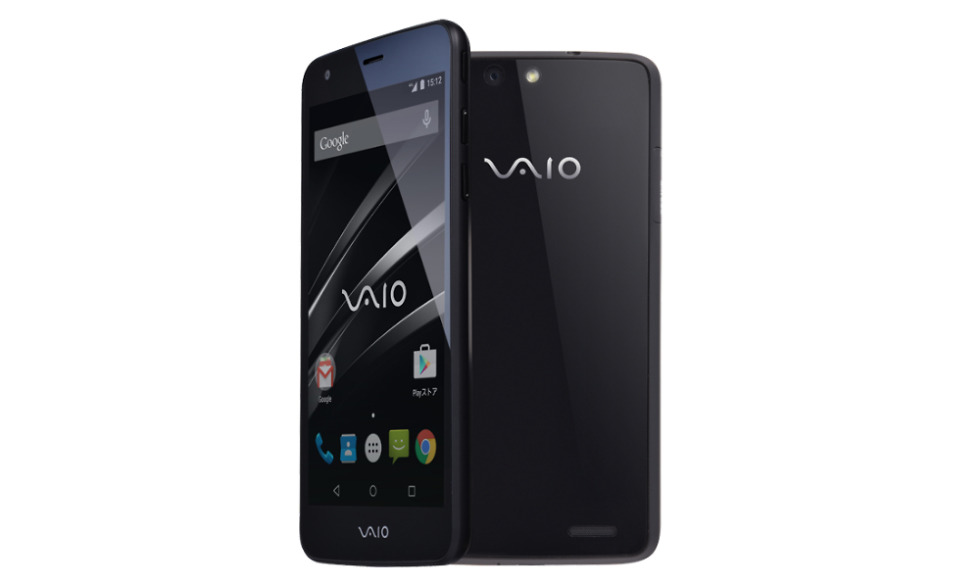 VAIO, which was a popular laptop maker formerly under Sony but is no longer, introduced its first Android phone this week. Simply called the VAIO Phone, the device’s exterior is rather plain, giving off a sort of Nexus 4 vibe at first glance. And on the inside, its specs will not blow you away either.

The VAIO features a 5″ HD display, 13MP rear-facing camera, 2GB of RAM, 1.2GHz processor, microSD card slot, and runs Android 5.0 out of the box. The device is set to launch in Japan on March 20.

Residents of Japan on b-mobile can grab the device for around $30 a month with unlimited data, so if picking this up over a Sony XPERIA device interests you, then at least you should be getting a bit of vanilla Android.

Anyone here hoping to see this hit the states at some point? 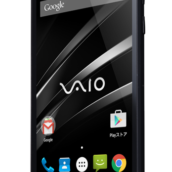 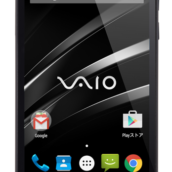 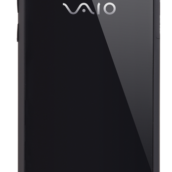 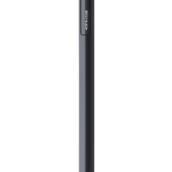 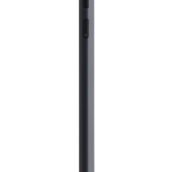