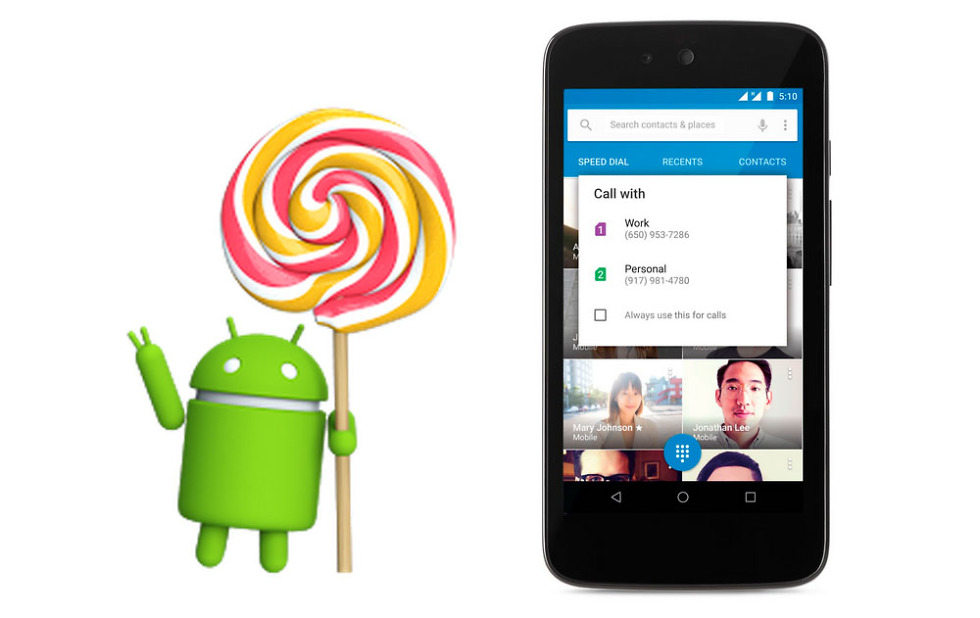 Android 5.1 has now been announced!

According to a short post provided by Google moments ago, it sounds like they focused on stability and performance with this update, but also tossed in some new features. Support for multiple SIM cards, Device Protection, and HD Voice are now supported on compatible phones.

With Device Protection, Google says that someone could steal your phone and factory wipe it, yet it would still remain locked until you signed-in with your Google account. This feature will be available on “most” Android phones that ship with Android 5.1, including the Nexus 6 and Nexus 9.

As for HD Voice, we are talking support for the high-definition voice calls that carriers like Verizon and T-Mobile allow.

Finally, Android 5.1 allows you to join and control Bluetooth and WiFi connections directly from the Quick Settings panel.

No word yet on when it’s rolling out, but I’d imagine we’ll see it hit AOSP very soon (maybe even today). Once that happens, be on the lookout for factory images followed by OTA updates.