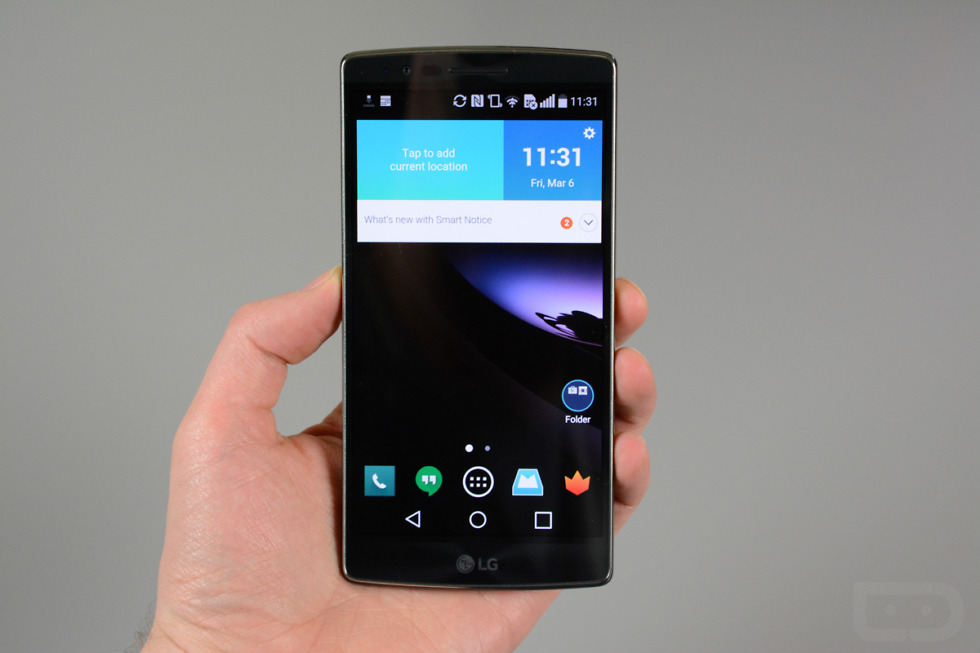 It only makes sense that the talk of the last few weeks has been focused on Samsung and HTC’s announcements at MWC. After all, they did give us the Galaxy S6, S6 Edge, and One M9, all of which should be incredible devices when they hit retail outlets. But let’s not forget that LG is giving us a new phone next week that was originally introduced at CES back in January. Yes, the LG G Flex 2 is still coming, if anyone is still interested. We picked one up, partly because we want to get our review out there for those interested in buying it, but also because we need something to pass the time while we wait for Samsung and HTC’s goodies to arrive. It has been too long since we had a new phone in house.

Before we get to the full review, we wanted to quickly unbox this curved beast. I can imagine that many of you need a refresher on this phone, since it was over two months ago that we were first introduced to it.

As a recap, the LG G Flex 2 sports a curved 5.5-inch Plastic-OLED display, Snapdragon 810 64-bit processor, 2GB RAM, 13MP camera with OIS+ and Laser Auto Focus, a self-healing back, and Android 5.0.1 Lollipop. This phone is by all means a flagship level device that can compete with anyone, even if it might only be an entry by LG to kill time before the LG G4 arrives.

This is what’s in the box! 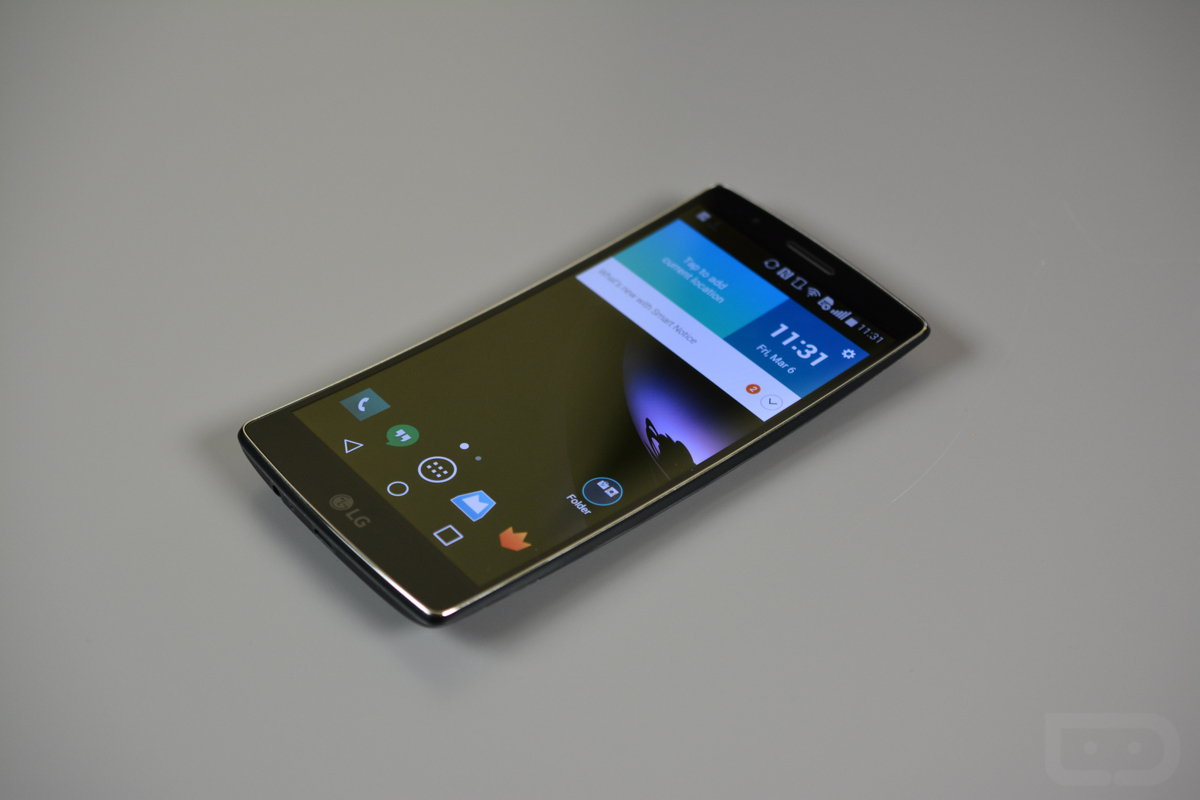 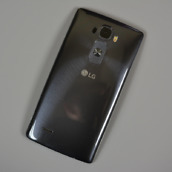 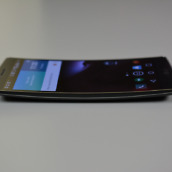 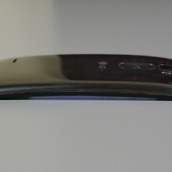 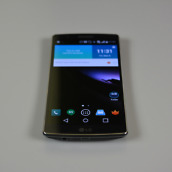 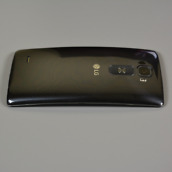 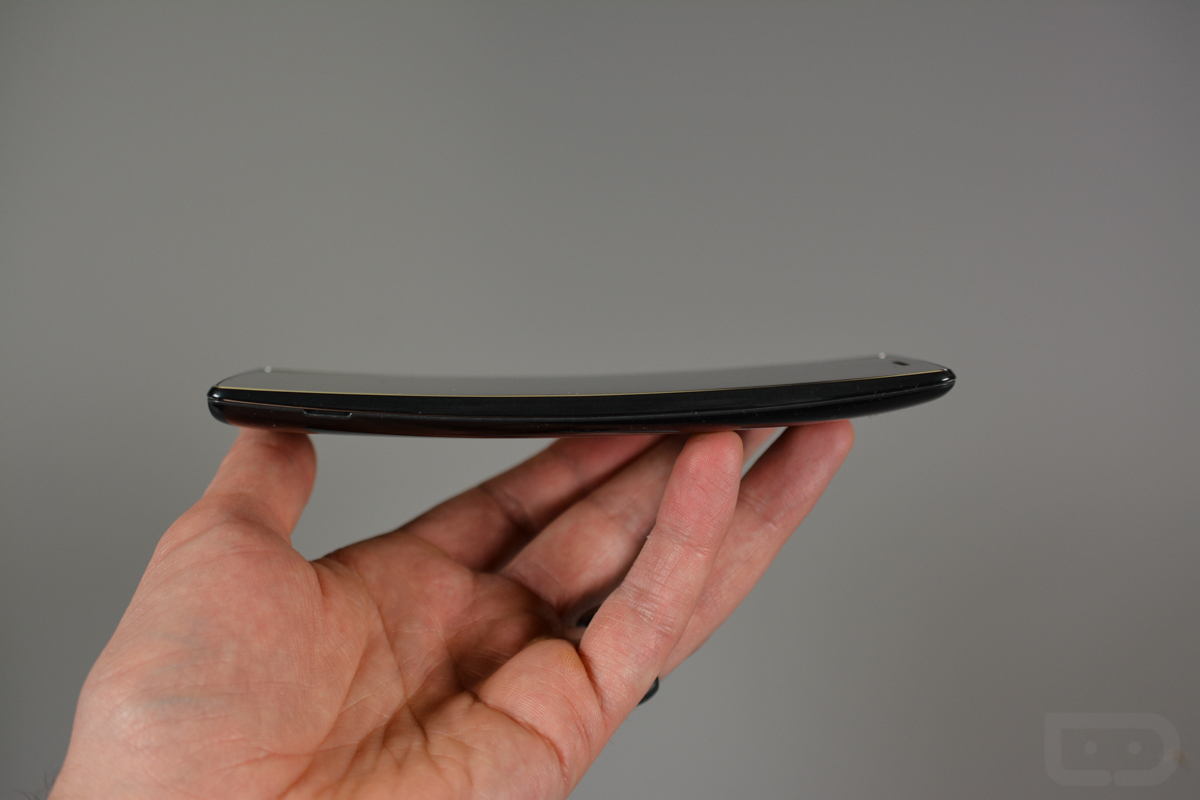