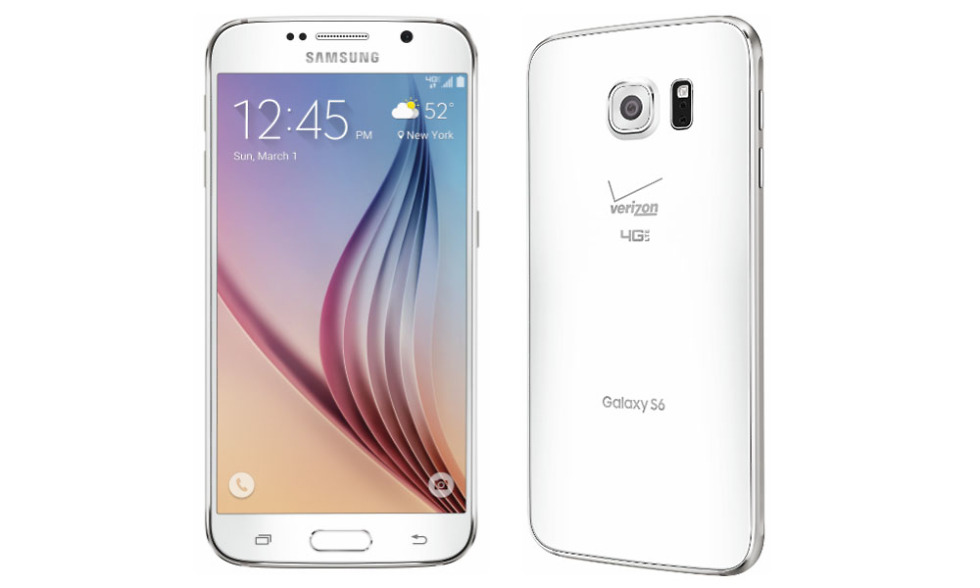 Shortly after yesterday’s big MWC announcements wrapped, we poked fun at Verizon’s mid-back branding of their variant of the HTC One M9. To keep it fair, we couldn’t help but do the same for Samsung’s Galaxy S6 and S6 Edge now that we have official photos. As you all know, Verizon is notorious for blasting their “Verizon 4G LTE” logo in increasing size all over the backs (and sometimes fronts) of phones. They appear to be doing so in full force this year on all flagships.

As can be seen in the images included through a Verizon news Tweet, the branding is kind of all over the place, and definitely quite different from what Samsung had originally intended. Verizon and its “Verizon 4G LTE” brand takes over the middle of the back plate, set above a semi-centered “Galaxy S6” or “Galaxy S6 edge” depending on the device. It’s a bit odd, because in Samsung’s own official renders, neither the S6 or S6 Edge name appears on the back. In fact, all each says is “Samsung.”

As a reminder, Samsung went with the non-removable back this year, so if you go Verizon, you are stuck.

Verizon also mentioned that the Galaxy S6 and S6 Edge will arrive in early Q2. 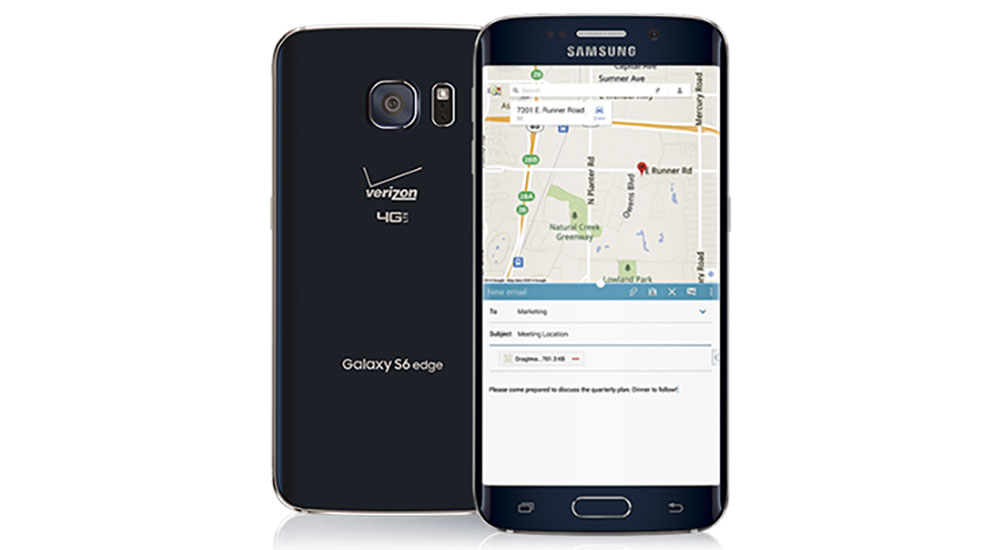