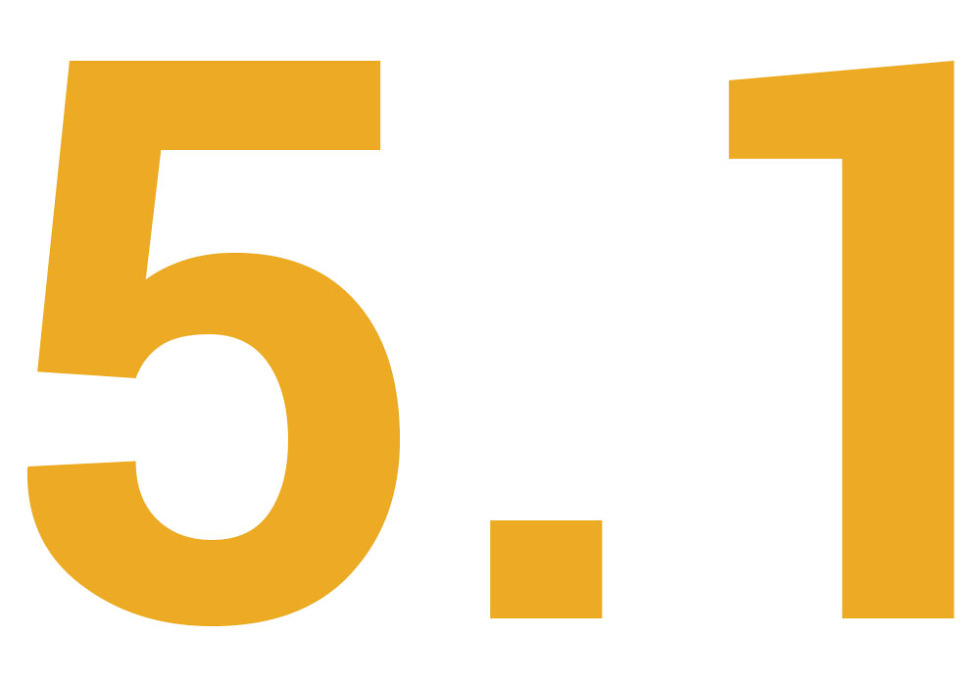 According to HTC’s Mo Versi, the next maintenance release (MR) for Android is coming in March. He didn’t specify the version number, but with Android 5.1 already running on Android One devices, I would be surprised he he wasn’t talking about 5.1. Then again, Android 5.2 showed up on a Nexus 5 over at Geekbench today.

The next MR was brought up in response to a question from an HTC One (M7) Google Play Edition user who was looking for fixes to a bug that was introduced with the phone’s original Lollipop update. Versi said that the fix will come when Google pushes the next update.

Android 5.1 is still mostly a mystery that Google doesn’t even really seem to want to talk about, even though there are devices in the wild already running it. Crazy to think, but March isn’t all that far away – we should know more pretty soon.

@JensEsbjerg It'll be tied to Google's next MR, which is in March. Thanks.