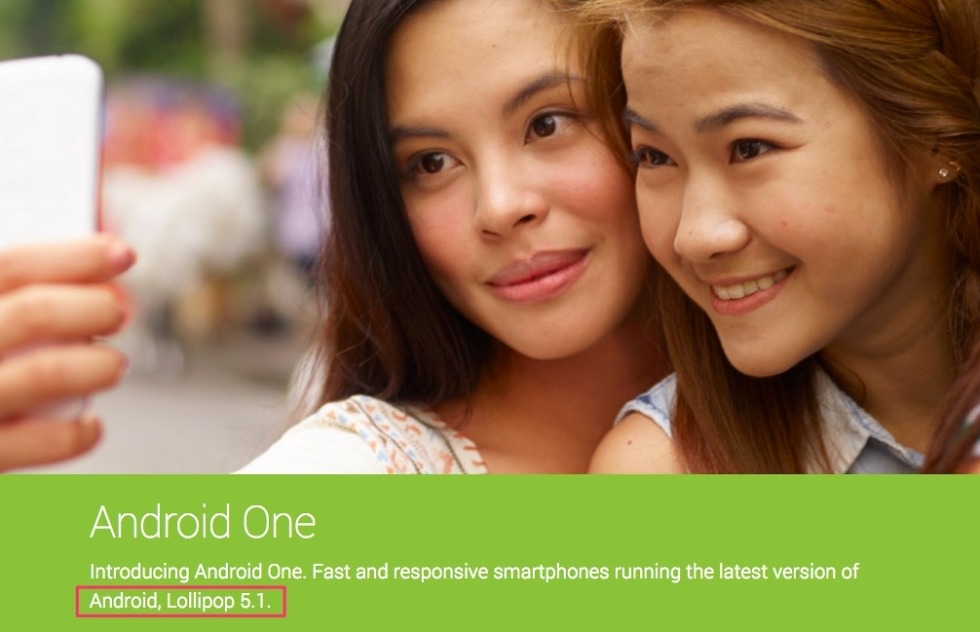 Still haven’t received an update to Android 5.0.2 or 5.0.1 or 5.0 on your smartphone? You may want to try and forget about it. Android 5.1 appears to be the next big Lollipop update, as was first outed in multiple instances by the newly unveiled official Android One site for Indonesia, then confirmed on actual devices captured by Android Police. Google referred to it as “Lollipop,” though, so no, we aren’t getting the next candy treat with 5.1, which isn’t all that surprising.

So what’s new? No one knows except for folks in Indonesia who happened to pick up a new Android One device that is already running 5.1. We know that the build number drops in somewhere around LMY29F, but similar builds on Nexus devices have popped up as LMY29C, LMY29D, and LMY22E. In other words, Google is testing Android 5.1 on devices outside of Android One phones in Indonesia.

My guess is that this is mostly a bug fixer (serious bug fixer), but the jump from 5.0.2 to 5.1 instead of 5.0.3 seems like there could be a bit more under the hood. What other tweaks will we see? We should know before long. 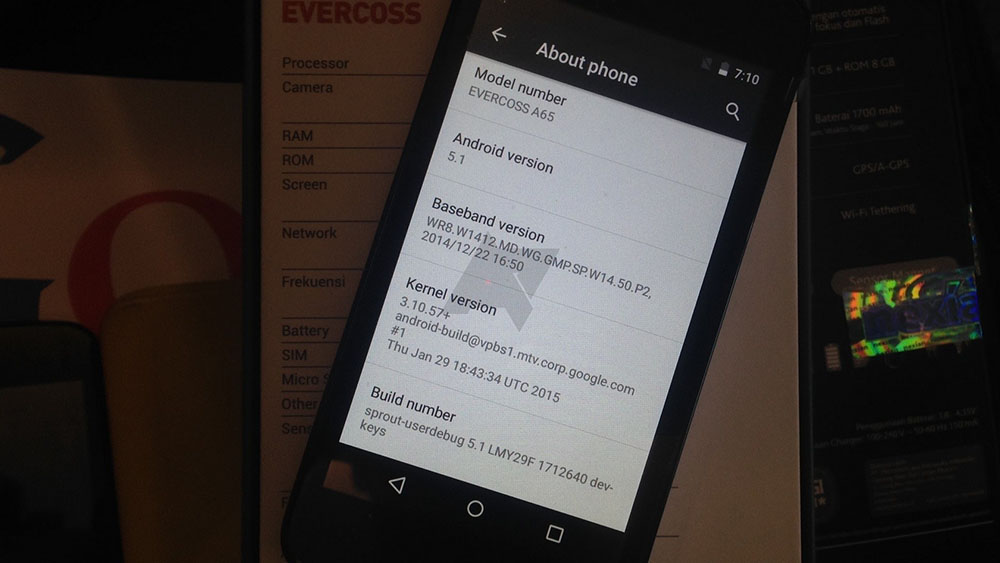