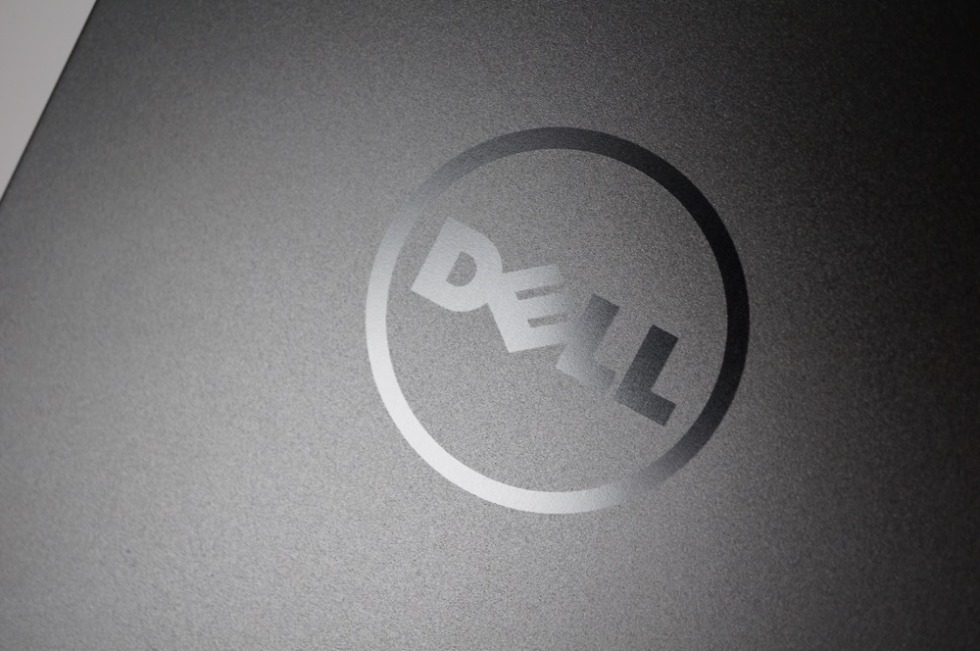 An update is being pushed to owners of the Venue 8 7000 series tablet from Dell, one which enables a key feature of the device’s 3 rear-facing cameras. Thanks to the update, users are now able to utilize the tablet’s ability to take measurements of objects, as well as dynamically calibrate the tool.

Previously, tweaks were needed to the final software before Dell enabled the feature on the tablet, but now, Dell appears to be ready for users to give it a shot, providing formal walkthroughs in the software and support for those who wish to it out.

We are still working on our review of the Venue 8 7840, but from what I can tell you so far, the device is pretty incredible. While the display is insanely gorgeous, we do really wish that Dell had shipped Lollipop on the device. Something about the software being Kit Kat makes the tablet feel a bit dated. But this talk is for a post later on.

If you own the Venue 8 7000 series, go grab the update which should be waiting for you in the notification bar.