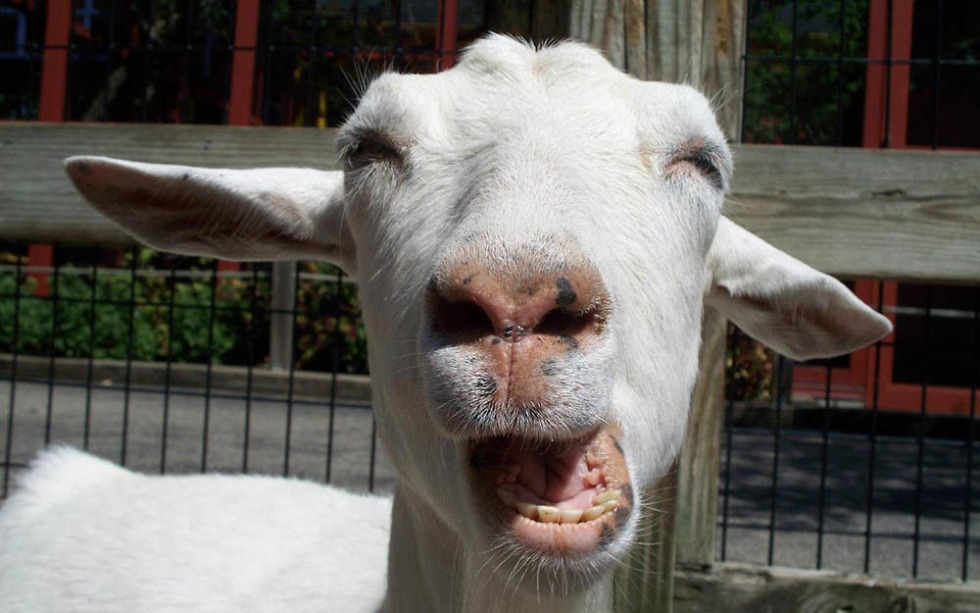 Now that FCC chairman Tom Wheeler has made his open internet, net neutrality proposal public, we thought we should create a placeholder or gathering ground for all of the laughable responses that will undoubtedly arrive from our favorite ISPs, both wired and wireless, over the next few hours.

Check back for the latest!

“Heavily regulating the Internet for the first time is unnecessary and counterproductive. It is unnecessary because all participants in the Internet ecosystem support an open Internet, and the FCC can address any harmful behavior without taking this radical step. Moreover, Congress is working on legislation that would codify open Internet rules once and for all. It is counterproductive because heavy regulation of the Internet will create uncertainty and chill investment among the many players — not just Internet service providers — that now will need to consider FCC rules before launching new services.”

AT&T (from Monday, because they knew this was coming)

In order for the FCC to find that an ISP is operating as a common carrier, it would have to examine the terms on which that ISP holds itself out to customers to assess whether it offers to serve indifferently, or whether it retains the ability to decline to serve customers. The underlying record in this proceeding simply does not contain the level of detail needed for the FCC to determine that any ISP, let alone every ISP, holds itself out to serve customers indifferently. And in some markets, such as for peering and interconnection, the record is in fact quite clear that ISPs do not operate as common carriers, and expressly retain the right to refuse to provide service.  These services are unique carrier-to-carrier arrangements commercially negotiated in a robustly competitive market and it would strain all logic to find that they instead are offered indiscriminately to the public for a fee, the core requirement of common carriage.

As I said, I have no illusions that any of this will change what happens on February 26th. But when the FCC has to defend reclassification before an appellate court, it will have to grapple with these and other arguments. Those who oppose efforts at compromise because they assume Title II rests on bullet proof legal theories are only deceiving themselves.

“We continue to believe that a middle ground exists that will allow us to safeguard the open Internet without risk to needed investment and years of legal uncertainty. We were able to find such a path in 2010, and will do our very best to seek such a path today. We also hope that proponents of Title II will consider that any FCC action taken on a partisan vote can be undone by a future commission in similar fashion, or may be declared invalid by the courts. The best way to ensure that open Internet protections, investment and innovation endure is for people of good faith to come together on a bipartisan basis for that purpose. We believe such an opportunity exists today.”