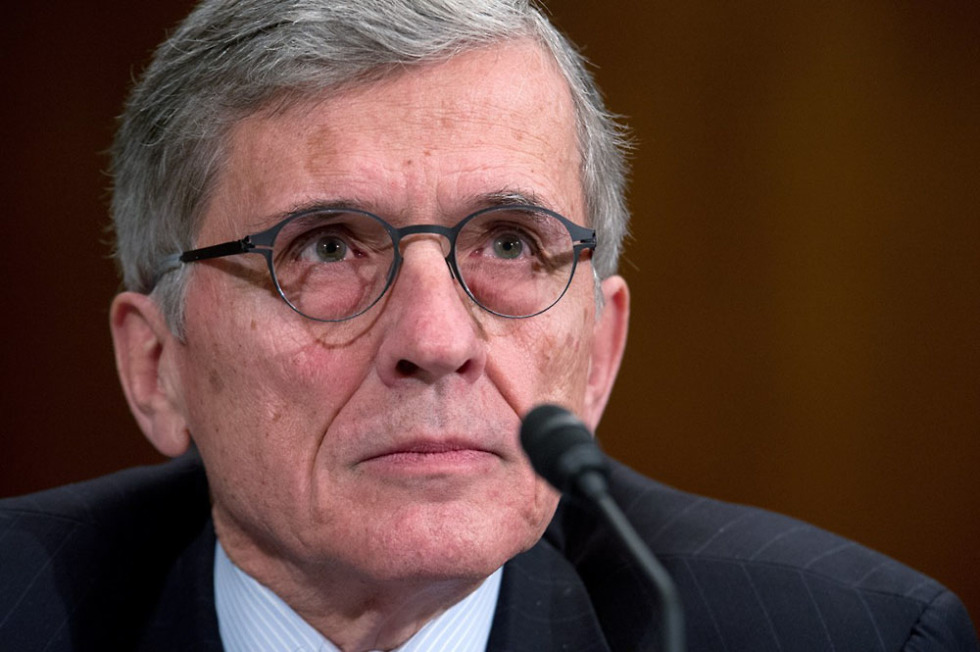 “The internet must be fast, fair and open.” Those are the words of FCC chairman Tom Wheeler, penned in a post he wrote this morning that was published through Wired. Wheeler, in his statement, is talking about net neutrality, of course, the subject that will define the way we use the internet going forward, both on computers and on mobile. In his statement, Wheeler said that he will use his authority to submit the “strongest open internet protections ever proposed,” which means he is proposing Title II regulation.

Wheeler will push to reclassify ISPs (internet service providers) as common carriers, essentially turning them into utilities. But his proposal is actually much bigger than that, as he also wants to lump wireless broadband providers in with wired broadband, to kill off paid prioritization, blocking and throttling of lawful content and services, etc.:

Using this authority, I am submitting to my colleagues the strongest open internet protections ever proposed by the FCC. These enforceable, bright-line rules will ban paid prioritization, and the blocking and throttling of lawful content and services. I propose to fully apply—for the first time ever—those bright-line rules to mobile broadband. My proposal assures the rights of internet users to go where they want, when they want, and the rights of innovators to introduce new products without asking anyone’s permission.

And for those worried about this proposal stopping investment in broadband networks, Wheeler had this to say:

All of this can be accomplished while encouraging investment in broadband networks. To preserve incentives for broadband operators to invest in their networks, my proposal will modernize Title II, tailoring it for the 21st century, in order to provide returns necessary to construct competitive networks. For example, there will be no rate regulation, no tariffs, no last-mile unbundling. Over the last 21 years, the wireless industry has invested almost $300 billion under similar rules, proving that modernized Title II regulation can encourage investment and competition.

So what does all of this mean? It means that the FCC still has to vote on whether or not it will implement Wheeler’s proposal. It also means that Wheeler listened carefully to what President Obama said back in November.

For you and I, this all means that we can continue to use the internet tomorrow or 5 years from now, just as we do today. Under Title II, carriers won’t be able to pick and choose the websites you visit or how fast they appear, which is the way it should be.

Update 11:00AM:  We are collecting the moronic responses from carriers and ISPs here.