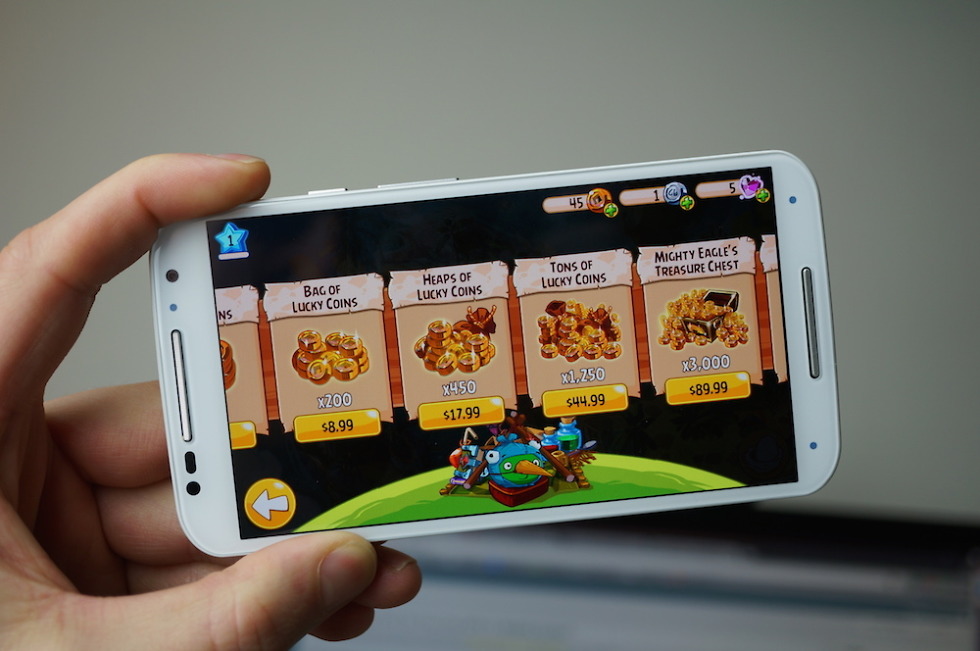 In-app purchases are no new threat to mobile gamers. However, their implementation is becoming rather alarming, not just because of their existence, but at the rate of which publishers will utilize them to make a game nearly impossible to play without having to pay one way or another.

To clarify, it is not that we are against IAPs or developers making money. In fact, we feel quite the contrary. We want developers to make awesome games and get paid for it at the same time.

Instead of making users pay for the most basic aspect of your game, such as racing in a racing game, allow them to purchase cool upgrades and additional tracks. You don’t see Activision make players pay for bullets in Call of Duty, do you?

Whether you are with micro transactions or against them, they are here to stay for the foreseeable future. As piracy is still an issue on Android, it seems that for now, one of the better ways to make any money on Android is through IAPs.

So, do you buy IAPs when playing mobile games?