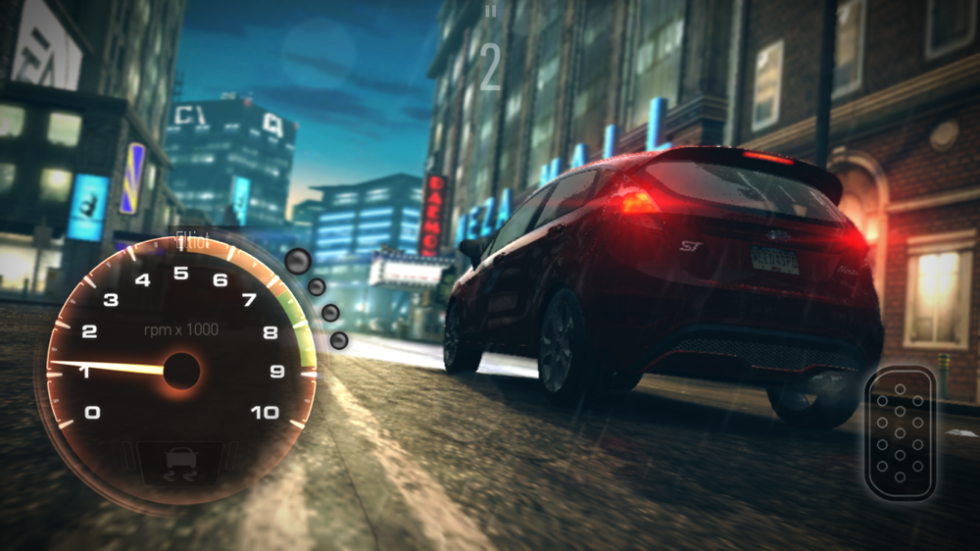 I have fond memories of the last Need for Speed title for Android from EA Games, but if the latest news from overseas is to be the same game plan for the US release of NFS: No Limits, then my excitement for the upcoming racing title has been completely depleted.

According to iOS users in select regions where the game has already launched, EA Games is bringing on the IAPs (in-app purchases) hard in their newest game. Going beyond making people pay for upgrades or to unlock cool vehicles, EA Games is going to make you pay for virtual gas to use in your virtual car. Kill me.

This ploy has been implemented by game makers before, and it is very similar to how Rovio used the “energy bar” in Angry Birds GO! If you don’t have energy, you can’t race. Because of this mechanism, you either have to wait for your fuel tank to fill itself, or pay a price to keep racing.

Frankly, it’s ridiculous and EA Games should be ashamed. Sure, they are entitled to make money on a game they probably spent millions developing and marketing, but when does the line get drawn? For me, I would much rather pay an upfront premium price for full access to a game, instead of having to deal with micro transactions.

The game is called “No Limits,” but even EA can’t help but squeeze every dollar they can out of players. 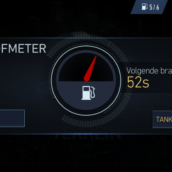 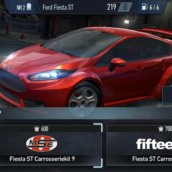 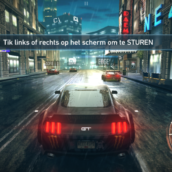 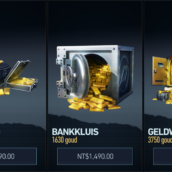 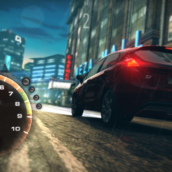