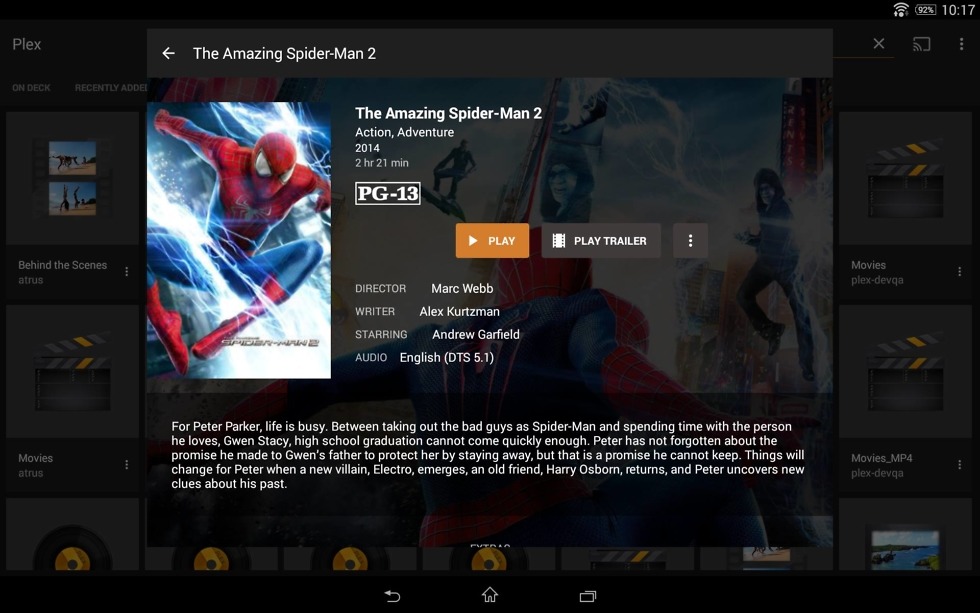 The folks over at Plex pushed an update to the official application on Google Play this week, bringing an updated user interface, as well as a brand new pricing structure for those who are new to the service. Existing members, don’t worry, your pricing and account are not being affected.

Starting now, Android users can select an in-app purchase to unlock full playback on your phone or tablet thanks to Plex Pass. Subscribers are also open to additional features and benefits.

Plex states that a new, modernized UI has been included, but it is not quite Material Design or any type of variation. It is simply a makeover of Plex’s previous look. Finally, bug fixes have also been included in the update.