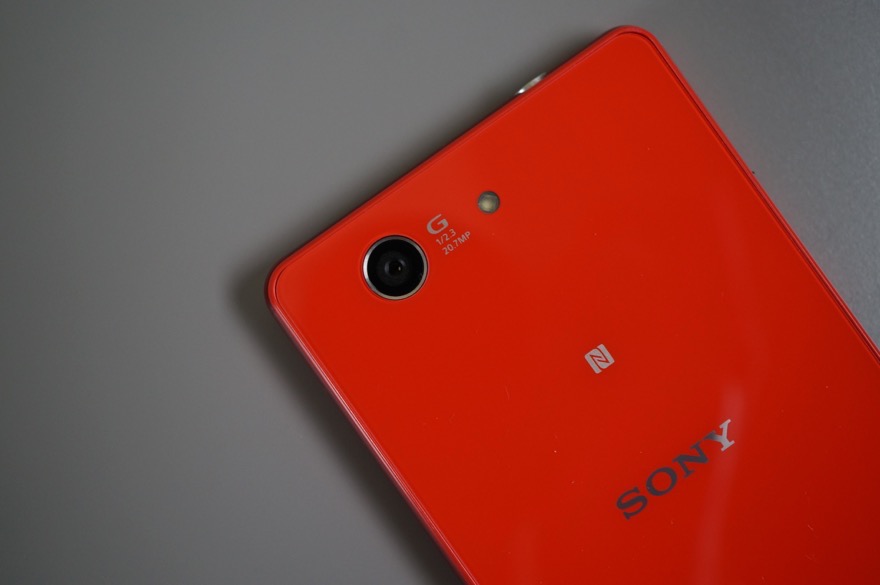 According to Xperia Blog, trackers of all things Sony Xperia, the chances of the Xperia Z4 or another flagship phone from Sony debuting at MWC in a month are slim. Their sources suggest that Sony is waiting for the “summer” to let loose their next set of phones.

The news is somewhat surprising, as Sony has launched new Xperia Z devices at MWC for what seems like years. But as is noted by Xperia Blog, we have yet to see a single leak of a new flagship other than the renders that snuck out through the North Korea-influenced Sony hack a couple of months back. You would think that with MWC only a month away, that the phone would have made at least one appearance in the press, unless of course, Sony has all of a sudden become the masters of all things security. (Hah!)

With no Xperia Z4 debut at Mobile World Congress, does that mean a small refresh of the Xperia Z3 or a new tablet, perhaps? Tough to tell. Then again, things could change in a month and maybe Sony will push forward with a new flagship despite this report.