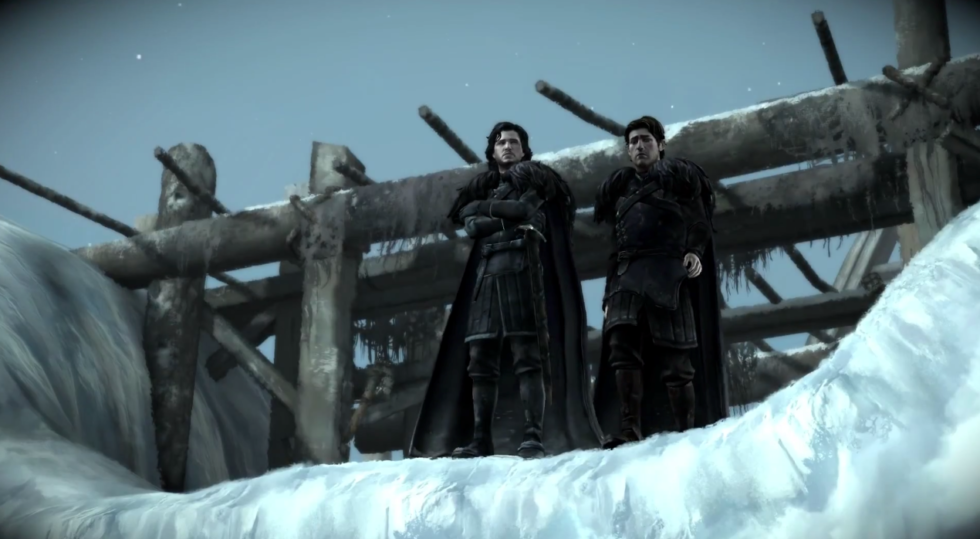 Telltale Games has announced the launch date for Episode 2 of its Game of Thrones series, scheduling it for February 5 on Android. This series takes place in the same world and kingdom of HBO’s hit show, but follows a somewhat altered story of House Forrester.

In Episode 2, the writers appear to be going in a different direction, following Mira Forrester in King’s Landing with the Lannisters, as well as Gared Tuttle who befriends John Snow, the bastard son of Ned Stark, among The Wall.

Here is the story that will accompany Episode 2 from Telltale.

House Forrester is in disarray. Their liege lord and his heir are dead, and Ironrath is occupied by Whitehill soldiers. The survival of the family depends upon those who are left. Placed at King’s Landing, the epicenter of intrigue, Mira Forrester must weigh her loyalty to Margaery Tyrell against the needs of her family, while choosing how to play the political games of Tyrion Lannister. One misstep could spell doom for Mira and her entire family. To the far north, Gared Tuttle finds that the wall and its crows hold little love for a squire from the Wolfswood, but finds kinship in the bastard son of Ned Stark. Gared must prove worthy of becoming a ranger in order to carry out the mission given him; one that is vital to the future of those he serves. To the east, Asher Forrester, the exiled son, is called back to Westeros to aid his family, but how can one man help when the Boltons rule the north with an iron fist? Meanwhile, an unexpected source of hope returns to the Forresters, but Ironrath is no place for the weak.

Given that we are big GoT fans, we will be sure to let you all know as soon as the next episode is available for download.