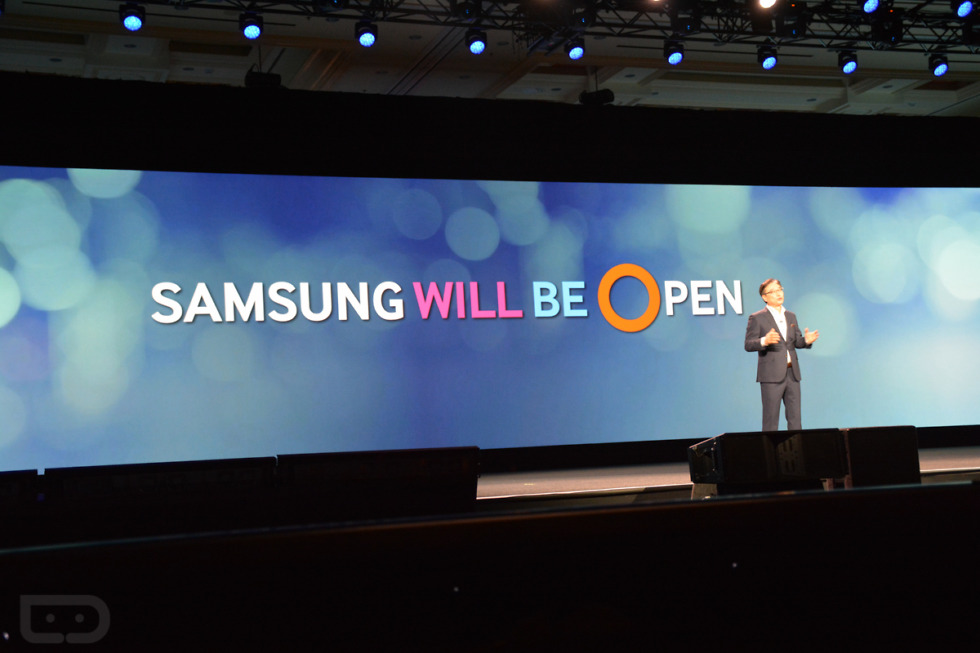 On the heels of last night’s report, which suggested the Samsung Galaxy S6 won’t feature Qualcomm’s Snapdragon 810, new reports out of Korea claim to know even more about Samsung’s 2015 flagship, like the day it will debut and a certain feature that will be missing. Included in one of these reports is also word out of LG’s camp, with a note mentioning that we may not see the G4 for a while.

According to at least one report, Samsung has targeted March 2, at Mobile World Congress (MWC) to unveil the Galaxy S6. Of course, that date is important because it falls just one day after HTC will do the same, unveil its flagship phone for 2015. I wouldn’t put much into the proximity of the two dates, other than MWC is taking place. In other words, let’s not jump directly to, “HTC is so screwed if Samsung announces the Galaxy S6 the next day!” Keep in mind that Sony more than likely has phones to announce at the conference as well – that’s what tech companies do when they attend big mobile-focused gatherings.

On a related note, one Korean publication claims that the Galaxy S6 (or the rumored Galaxy S6 Edge) won’t be waterproof. As you may recall, the Galaxy S5 was waterproof, so this seems like a bit of a step backwards. Then again, no waterproofing means no obnoxious flaps around ports and a potentially more premium build. The report states that there will be a Galaxy S6 Active that will be the waterproof option.

Finally, an LG executive told Chosun Ilbo that they won’t debut the G4 at MWC because they want to “spend more time perfecting the new phone.”

Lots to take in there – MWC debut for the Galaxy S6, no waterproofing, and no LG G4 just yet – thoughts?